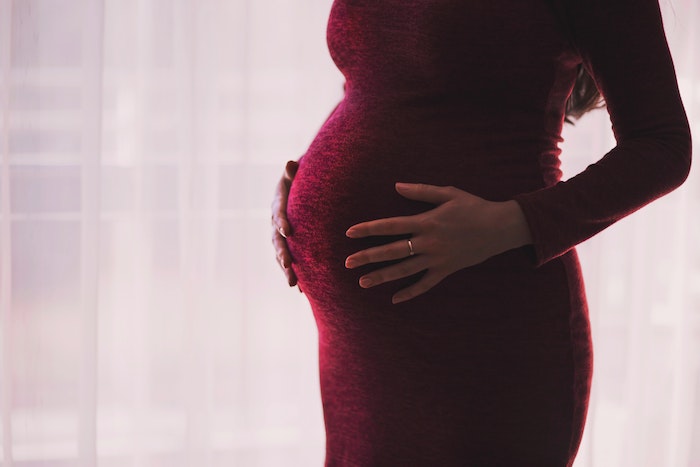 LAWRENCE — Findings appearing in the Journal of Social and Personal Relationships show people who believe they resulted from unwanted or unplanned pregnancies tend to have more insecure relationship styles as adults. 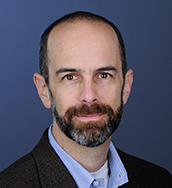 “You could have learned about your birth status from your parents or sibling, you could have heard it from someone else, or maybe you did the math and figured out your older sister was born just 10 months before you,” said Omri Gillath, professor of psychology at the University of Kansas, who headed the research. “I know people who went through such a process and found out they were probably unplanned or unwanted. In the way they behave and talk about their close relationships, it was clear to me that this revelation or knowledge had an impact on how secure and loved they feel as adults.”

Psychologists refer to the way people think, feel and behave in close relationships as their “attachment style.”

In the initial study, almost 350 participants completed an online battery of measures, including adult attachment style, and questions regarding their birth status. Two-thirds were women from ages 18-68. Among participants, 56 reported believing they were unwanted babies, 174 reported they were unplanned, and the rest were neither (a control group).

After analysis of these measures and questionnaires, the researchers concluded, “being unwanted, and to a lesser extent unplanned, was associated with attachment insecurity (anxiety and avoidance). Birth status and knowledge about it play a role not only in parents’ but also children’s lives — affecting their attachment and mental representation into adulthood.”

“People can be either anxiously attached — concerned about being abandoned and rejected — or they can be avoidantly attached — they try to downplay the importance of close relationship and suppress their emotions. Alternatively, they can be securely attached — when they feel comfortable or at ease in close relationships and are not worried about trust, dependence or getting too close or not close enough to others,” Gillath said. “Attachment style plays a role in romantic relationships but also in people’s relationships with siblings, friends and others in one’s social orbit.”

Gillath’s co-authors were KU’s Jessica Casebier and Melanie Canterberry, along with Gery Karantzas of Deakin University in Australia.

The research team conducted three additional studies outlined in the paper with volunteers who were “primed,” or exposed to suggestions of an unwanted birth status, and found the subjects thereby felt more insecure in their attachment following this priming procedure.

“Though we can’t really change someone’s birth status, we can simulate the process of revealing that you were unwanted or unplanned — either because someone told you or you found out yourself,” Gillath said. “We tried to create in a lab such a scenario. We asked people to imagine they found out they were unwanted or unplanned, then we measured state attachment, or how they felt at that moment. Even though they were only imagining something that may have happened 20, 30 or 40 years ago, doing that was strong enough to make people feel more insecure.”

The team also found that feeling unloved by one’s romantic partner could generate a similar sense of increased insecurity.

“Having such life experiences of feeling unwanted or unplanned increases the chances that people will have concerns and worries regarding trust, closeness and dependence toward relationship partners,” Gillath said. “Having this mental image is hanging like a cloud over their heads and may result with higher sensitivity to rejection. This may doom every new relationship to fail.”

An insecure attachment style might assert itself in different ways within a close relationship, according to the KU researcher.

“It could mean that people can’t last long in relationships, or they may experience low levels of intimacy and satisfaction,” Gillath said. “Insecure people are more likely to engage in extramarital relationships, or be stuck in a vicious cycle of breaking up and getting back together again.”

Gillath urged caution when informing a child or even an adult child of their birth status — if it’s unwanted or unplanned — as this could have more serious outcomes than parents expect.

“We often tend to assume that whatever happened in the past isn’t going to be as important at present and time heals everything — people will simply go on with their lives,” he said. “For this specific type of event, we found this isn’t the case. This is something that lingers even as people grow up and become adults and is affecting current relationships in a negative way. If you tell your child, even as an adult, it may have consequences — and you should try and figure out ways to provide support so that any negative effects of the information would be buffered.”