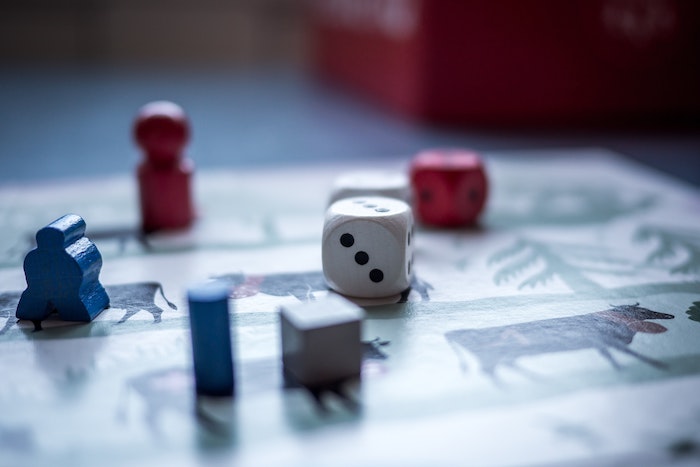 LAWRENCE — When institutions, organizations or individuals establish incentives to encourage behavior toward a particular outcome, the results can often be complex and lead to unintended consequences. Mathematical models of strategic game theory help to predict outcomes in these situations, as shown by Tarun Sabarwal, the De-Min & Chin-Sha Wu Associate Professor and associate chair of economics at the University of Kansas. "I study decentralized and interdependent decisions, and their collective impact when everyone behaves in this manner," Sabarwal said.

In a series of recent papers, Sabarwal has studied important classes of behaviors that are captured naturally by games with strategic complements and substitutes.

In games with strategic complements, participants have incentives to move in the same direction as others. For example, if more depositors are making a run on a bank and withdrawing their money, it is in the best interest of the remaining depositors to withdraw their money as well before the bank's cash runs out. Or, if more people are using Twitter or Facebook, other users are more likely to use these platforms because their marginal benefit from doing so increases.

At the other end of the spectrum, participants may have incentives to move in a direction opposite from others. These are games with strategic substitutes. If many people are commuting on a road in the same direction, there is an overcrowding effect. It is in the best interest of new commuters to move away from that direction, perhaps by using a different road.

"There are many situations where interaction among decisions of participants can be modeled naturally as strategic complements or strategic substitutes," Sabarwal said.

"The structure of incentives helps explain when we are in a particular situation," Sabarwal said, "and this helps to predict individual decisions and the corresponding collective outcome."

An important contribution of Sabarwal's research is to identify trade-offs that predict the direction of movement of equilibrium outcomes in such games.

"If everyone is doing their own thing, and we would like the whole collective impact to move in a particular direction, what kinds of incentives can we provide that will help these decentralized and rationalized decisions to move in that direction?" Sabarwal said.

For example, if only two firms are producing a flu vaccine, the natural incentive is that of strategic substitutes. If one firm produces more vaccines, the other firm would optimally produce less to avoid oversupply, which would lower its profit.

Suppose the government wants to encourage greater production of the vaccine to meet demand during a difficult flu season, and it offers a tax break to subsidize production. The direct effect of the subsidy causes both firms to produce more, but another effect is that when one firm produces more, the profit-maximizing response of the other firm is to produce less (strategic substitutes effect). A priori, it is unclear which effect dominates.

Sabarwal showed that if a composition of the direct and strategic effect is favorable, each firm will produce more.

"The combined effect is important because even though everyone makes their own decision, each decision affects what others do, and we have to include this interactive effect to get the right answer," Sabarwal said. His research uncovers general principles that apply in these situations and have many applications.

"An insight for public policy is that when designing incentives to move decentralized equilibrium outcomes in a particular direction, just providing an incentive is not necessarily sufficient. The incentive must be strong enough to overcome any countervailing effect that the incentive itself creates,” Sabarwal said.