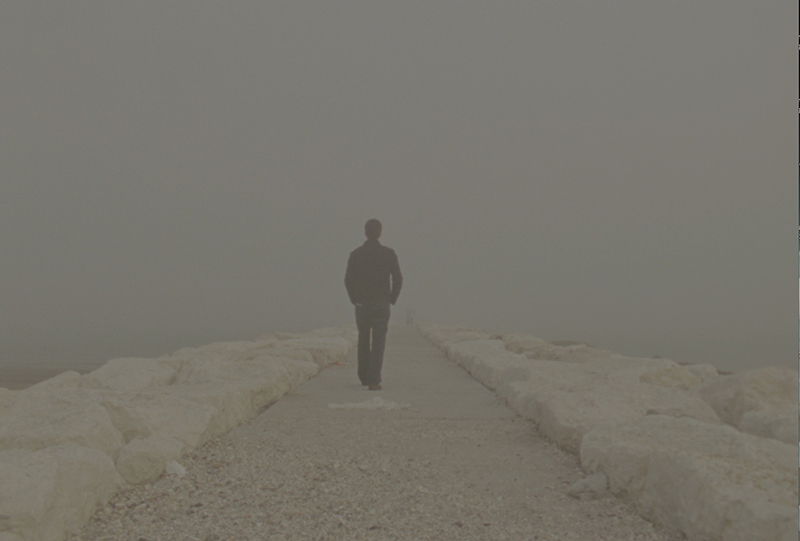 LAWRENCE — The 2019 Rocket Grants have awarded a total of $60,000 for 11 artist projects in the Lawrence and Kansas City area. Rocket Grants, a partnership of Charlotte Street Foundation and the University of Kansas Spencer Museum of Art, support innovative, artist-driven projects outside of established arts venues.

The 2019 awards include nine Project Awards, which receive up to $6,000, and two Research & Development Awards for projects still in exploratory stages. Since the program began in 2010, it has awarded $512,000 to 103 projects involving more than 250 artists. Funding for Rocket Grants is provided by the Andy Warhol Foundation for the Visual Arts.

Four of the projects that received funding are based in Lawrence. They include an experimental film for the sighted and the blind, pop-up playgrounds for children in underserved neighborhoods, a print publication and live event series featuring musicians, and a digital archive of correspondence from prisoners.

“It is inspiring to work with artists who are willing to share their creative visions in civic and imaginative spaces,” said Spencer Museum Director Saralyn Reece Hardy. “The Spencer Museum is honored to partner with Charlotte Street to support artists of our region as they realize projects that challenge and expand our perspectives.”

A public awards ceremony for this year’s recipients will be May 16, location to be determined. For more information about Rocket Grants and this year’s award recipients, visit rocketgrants.org.

"Before an Immense Sky": An experimental film about marriage, sight, sound and the boundless distance between people.

"A Legacy of Leadership": A biographical documentary about the life and assassination of Leon Mercer Jordan, an influential African American leader in Missouri.

Impractical Spaces: An illustrated symposium and publication on the history and influence of artist-run spaces in Kansas City.

I Heart Local Music Magazine: A print publication and live event series showcasing musicians of all genders and ethnicities.

432 Hz: A public space for sound healers and artists to create a live interactive sound and visual recording series.

"These Walls": An accessible, alternative photo exhibition by and for working-class people to amplify public discourse on housing inequity.

Racial Equity In the 21st Century: Engaging the community in a call/response filmed conversation about racism and segregation through a mobile viewing station and recording booth.

Airplanes: Creating a digital archive documenting a growing collection of paper airplanes sent to the artist by prisoners.

Photo: Image from “Before an Immense Sky,” an experimental film by Meg Jamieson, KU assistant professor.