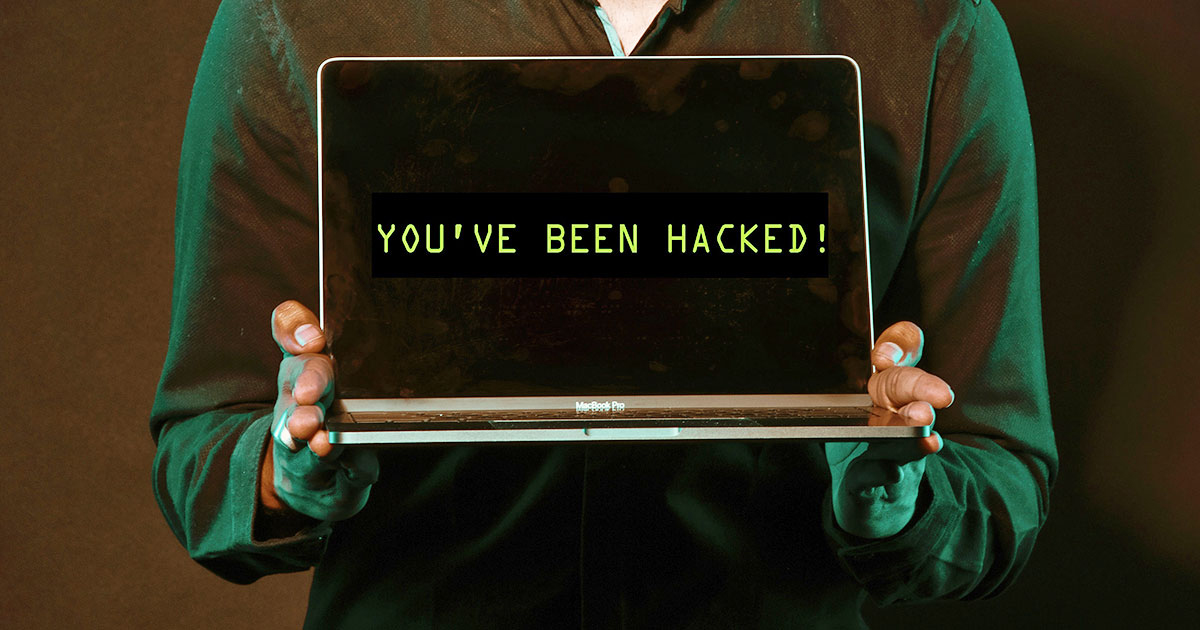 LAWRENCE – Those on the political left who play fast and loose with the term “hacked,” as in “Russia hacked the 2016 presidential election,” are aiding the Kremlin in its mission of undermining Americans’ faith in the democratic process, two University of Kansas researchers write in a new scholarly paper.

This dispiriting discourse threatens to discourage voting in 2020, contend the co-authors, Brett Bricker, assistant specialist and assistant director of debate in the Department of Communication Studies, and Jacob Justice, doctoral student and fellow debate coach.

Their article titled “Hacked: Defining the 2016 Presidential Election in the Liberal Media” was published in the fall edition of Rhetoric & Public Affairs. In it, Bricker and Justice cite the intelligence community consensus that while Russia hacked into Democratic National Committee computers and used that information in its 2016 influence campaign against Hillary Clinton, no electronic ballots were changed by computer hacking.

“Our country is having a debate about how to define what Russia did in the 2016 election,” Justice said. “On the one side, we've got conservatives, who would probably define it as not very much at all — that the 2016 election was not about Russia as much as it was about Trump winning because of a smart campaign. Then we've got an intelligence community that says Russia intervened in the election in these very specific ways ... And then on the left end of the spectrum, there's a vocal and influential group of people who define what Russia did as a hack — that they hacked our election or they hacked American democracy.”

Defining social-media disinformation campaigns as hacking “introduces further haziness into a debate that is already rife with misinformation,” Bricker and Justice wrote.

“If we adopt this broad definition,” Justice said, “not just that the Democratic Party was hacked, but that the entire nation or our democracy was threatened by Russia — that could do Putin's work for him by convincing the public that our democracy has been irreparably harmed, or that their votes not going to be counted because the Russians can change voting results with the push of a button.”

The authors lay the blame for this problem at the feet of the liberal media, which they define as media that liberals consume, including the Washington Post, CNN and MSNBC.

They wrote, “We demonstrate that the insular nature of much of the liberal media ... enabled the spread of this misleading definition. Through a rhetorical analysis of texts defining Russia’s influence campaign as ‘hacking,’ we demonstrate that Twitter and the publications produced by the liberal media were highly influential in creating the widespread notion that Russia ‘hacked’ the election.”

The authors cite Malcolm Nance’s book, “The Plot to Hack America,” published just days before the 2016 election, as “influential in shaping popular understandings of the Russian influence campaign” ever since.

“First, this definition contributes to the already endemic problem of misinformation about the issue,” they wrote. “Second, defining Russia’s interference as a ‘hack’ has the potential to unduly limit the range of policy remedies considered to address the problem of electoral interference. Third, broad definitions of Russia’s interference as an attack on the nation risks militarizing dialogue on the issue, with dangerous consequences for United States-Russia relations. Fourth, such wanton declarations that the election was ‘hacked’ may discourage electoral participation by leading voters to conclude that the system of democracy itself is illegitimate and broken.”

The authors cite polls showing that large minorities of Democratic voters believe that Russians actually changed voting-machine tallies to help elect Donald Trump. It is widely recognized that conservatives circulate conspiracy theories in the Trump era, but what is alarming, according to the authors, is that a similar dynamic is present among liberals.

“If progressive forces aim to be champions of reasoned decision making,” the authors wrote, “they must avoid engaging in the very behavior that they criticize by propagating the misleading notion that ‘Russia hacked the election.’ The willingness of trusted figures in the liberal media and elected officials to participate in the perfunctory spread of this definition is disturbing.”

They wrote, “Without rebuke, conspiratorial thinking may become increasingly mainstream” and that “(s)uch a development has deleterious effects on democracy in the United States, raising the prospect that politics could become a permanently ‘fact-free’ affair as both sides of the political spectrum prioritize short-term political benefits over the long-term health of the nation’s public discourse.”

Photo: Extrapolating Russia’s 2016 computer hacking of the DNC into a hack of American democracy as a whole is decried in a new paper by two KU researchers. Credit: Saksham Choudhary, via Pexels