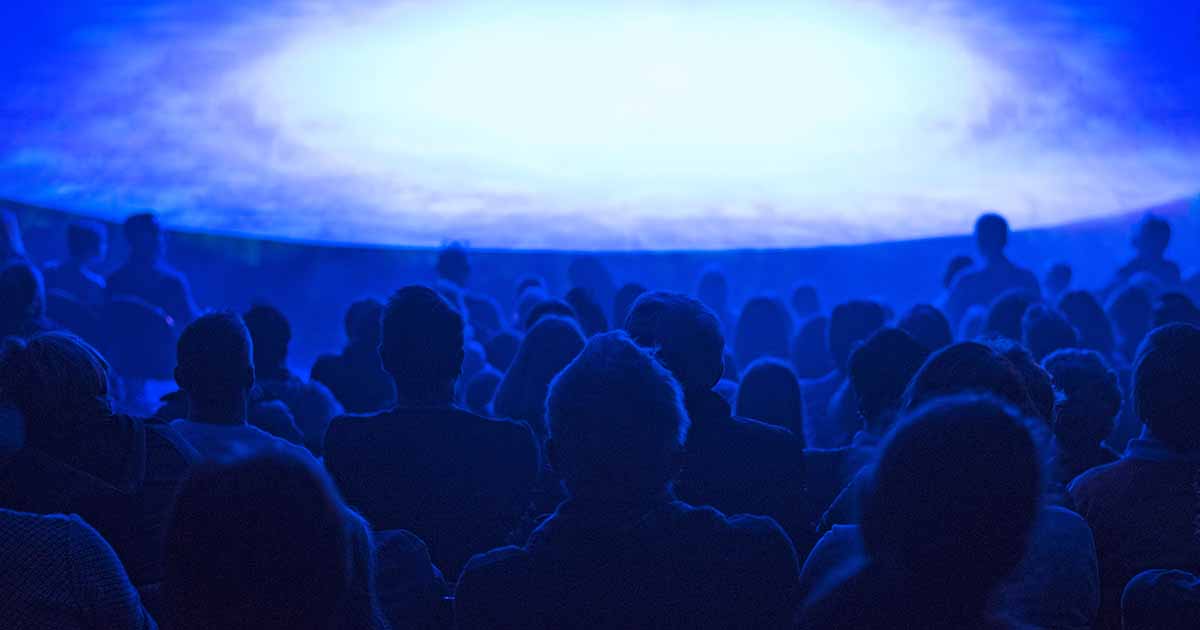 But what about those subjects whose motives and methods aren’t quite so pure? 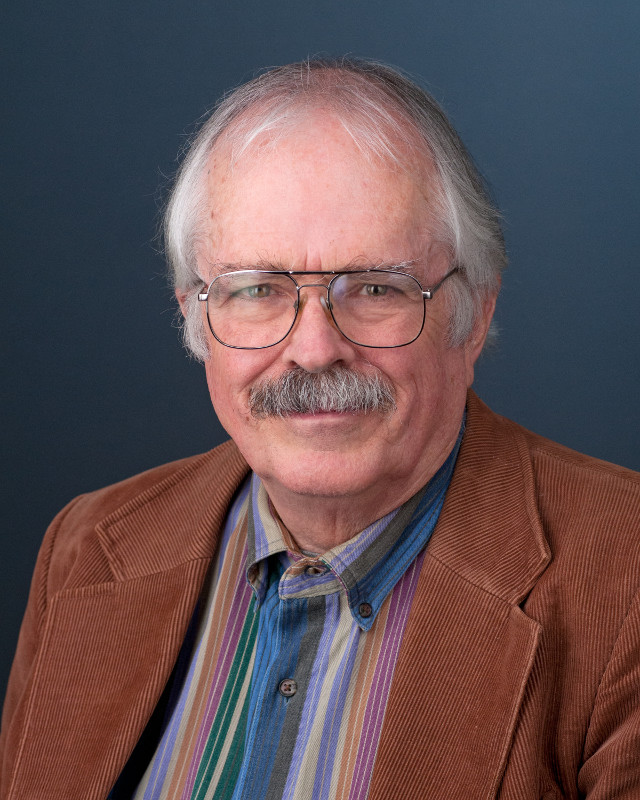 “If you read a standard history of American religion, it’s all heroic stuff: The pilgrims left everything and came here to settle the New World, and the circuit-riding evangelists of the 19th century spread the gospel,” Timothy Miller said. “And I wanted to say, for every hero, there’s an antihero. For every glorious, inspiring story, there’s a crisis or even an utter disaster.”

Miller, professor of religious studies at the University of Kansas, explores this idea in “Crises, Disasters, and Controversies: The Forgotten Other Side of American Religion” (Mile Wide Books, 2019). Each chapter is written by one of Miller’s students, detailing faith-based catastrophes such as televangelist scandals, the Branch Davidians siege and Jonestown tragedy.

“I have this idea that some students, with guidance, are capable of doing pretty high-level work,” Miller said. “I want people to see it the way I do because the stereotype — especially in the academic world – is that they just couldn’t do stuff like this.”

Last spring, the dozen pupils in his Special Topics in Religion course spent the entire semester researching and writing the book. Each student (a mix of graduates and undergraduates) contributed a chapter. Miller writes in the book’s introduction, “Our religious history is peopled not only with titans of faith but littered with megalomaniacs, self-righteous blowhards, dim bulbs and outright lunatics.”

“It kind of came to me that the individual stories have been told often enough, but they’ve never been collected as something of an alternative history,” Miller said.

He claims one of the unifying aspects of these stories is the fame of the individuals at the center of each chapter.

“These were all visible public people,” Miller said. “People who have that kind of fame, that kind of notoriety, there’s a certain ego involvement. They are strong egotist self-promoters.”

Among the book’s highlights, Miller cites “The Waco Tragedy” by Lev Smith. It chronicles the 1993 standoff between federal agents and the Branch Davidian compound led by David Koresh that resulted in the demise of 76 followers.

“You look up any media account and it’s usually ‘lunatic leading other lunatics to their deaths.’ It’s not quite that. Were they misled? You could make that case. But they were sincere idealists who really were out to convert the world with the gospel,” he said.

Miller also praises “Aimee Semple McPherson, Blessed Narcissist” by Brynna Darley as a terrific tale that has been largely forgotten.

“It’s always a shocking reminder of the lengths people are willing to go to in order to destroy the prospects of a successful woman,” said Darley, a KU sophomore in strategic communications.

“McPherson was a trailblazer for women in a myriad of sociopolitical arenas. She was flawed, but her contributions to the discussion of women’s liberties remain integral to the story of women’s rights in America — specifically in places of commerce, philanthropy and religious authority.”

Darley admits the most challenging part of this project was positing new theories into a community of thinkers that had been writing about these topics long before her fellow students.

“Professor Miller encouraged us to consider things not considered before, to embrace our artistic voices as writers and to be as inspired by the material as we hoped others would be inspired by ours,” she said.

She added, “College is like one extended trial run. Being able to have opportunities for experimenting with the kind of work you’d like to one day make a living off of is always a one-of-a-kind experience.”

This may mark the final such project for Miller, who recently retired after 42 years of teaching. The Wichita native has become well-known as an expert in “new religious movements,” aka cults. Specifically, his research focuses on groups that practice communal living.

“Educating people about parts of the past they don’t know is a useful exercise no matter what,” Miller said.

“I’m also really gratified because I think I managed to get some students to take this book seriously and do good work.”