LAWRENCE — Visual culture scholar Nicholas Mirzoeff of New York University will give a free public lecture about race and social justice at 10 a.m. Thursday, Nov. 7, at the University of Kansas in Woodruff Auditorium in the Kansas Union. Mirzoeff’s lecture, “Whiteness: What is to be Done?,” serves as the opening keynote for the national conference of the Alliance for the Arts in Research Universities (a2ru), hosted at KU Nov. 7-9. 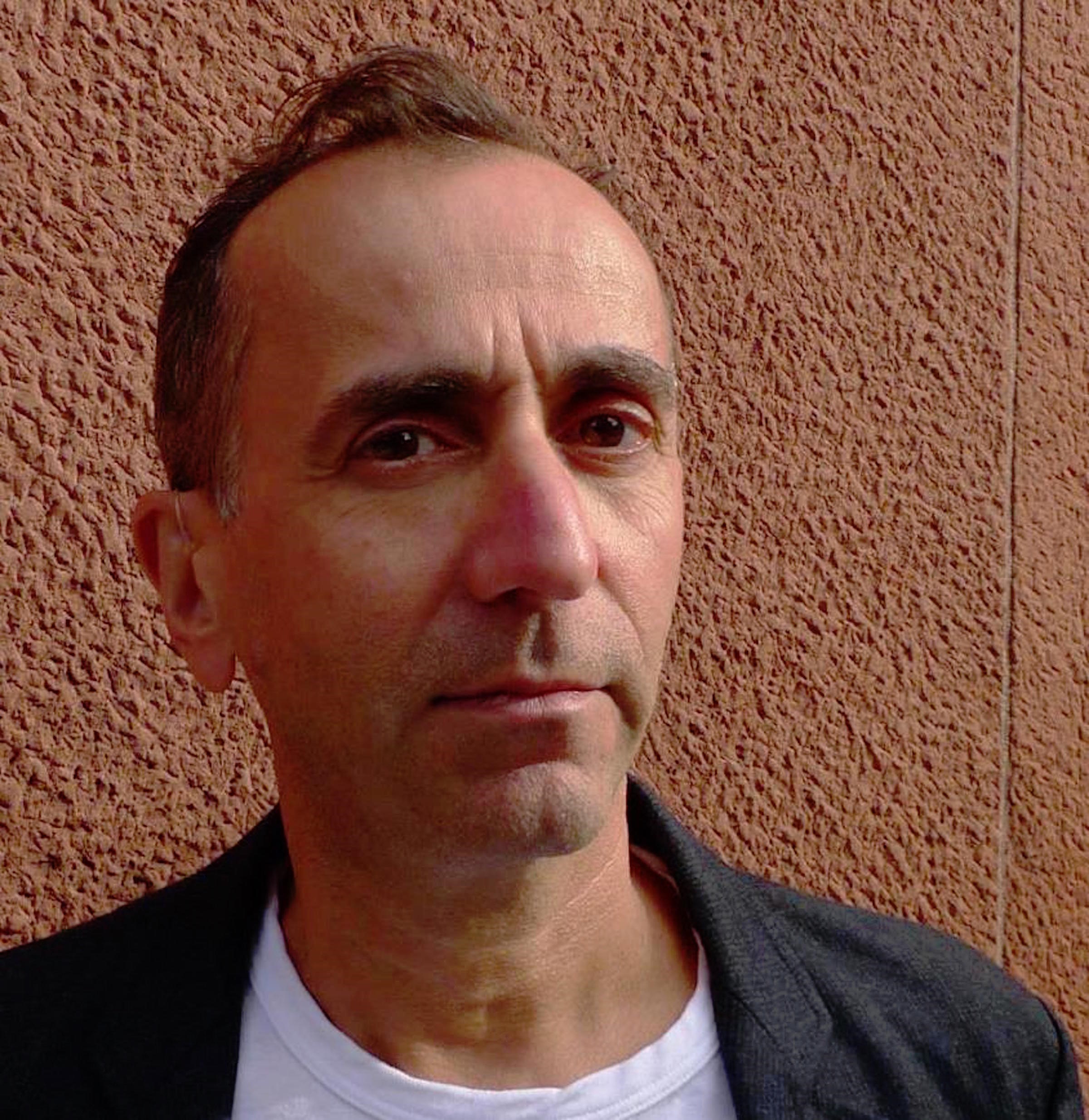 Mirzoeff’s talk, which will address the role of art spaces as sites to stimulate social justice and engage with issues of race, hierarchy and political power, also serves as the closing session for the Spencer Museum of Art’s Integrated Arts Research Initiative (IARI) Colloquium Nov. 5-7. The colloquium is free and open to the public, and it will set the stage for many of the topics to be presented at the a2ru conference.

“The colloquium presentations largely focus on the overlap between social justice and knowledge production. As a visual activist working at the intersections of politics and global, digital culture, Mirzoeff’s work is emblematic of action-oriented scholarship,” said Joey Orr, Spencer Museum curator for research.

Details about Mirzoeff’s talk and the IARI colloquium are available online. Mirzoeff’s visit is supported by the Andrew W. Mellon Foundation.