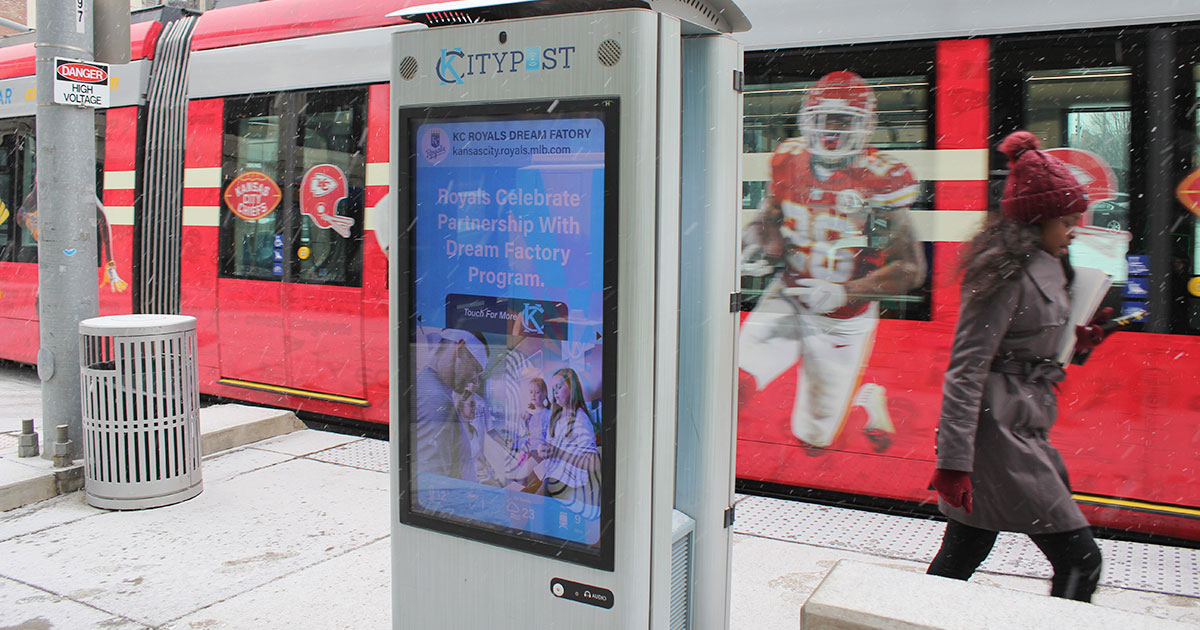 LAWRENCE – As we run around the world, posting selfies, counting our steps and checking in on our smartphones, we’re leaving digital traces of our activities. And a new book by a University of Kansas professor argues that all this digital placemaking is actually changing the city – "replace-ing" it, in her coinage. 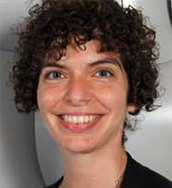 Germaine Halegoua, associate professor of film & media studies at the University of Kansas, has just published “The Digital City: Media and the Social Production of Place” (New York University Press, 2020).

But it’s not all hearts, flowers and likes. Halegoua casts a critical eye on the “smart city” movement, arguing that urban planners are considering only the well-connected — literally and figuratively.

“Maybe it’s not that the nature of place is changing, but what place means now within the digital era is changing,” Halegoua said. “Part of the way that it's changing is because place is not necessarily about static pause, or even an exact location, but it's more of an event. It's more of a performance. So place itself is becoming a little bit more mutable, more changeable, more fluid in the sense that its meaning is becoming more changeable, mutable and fluid through the use of digital technologies.”

Halegoua said she is challenging what has come to be the definition of “placemaking.”

“I'm trying to say in this book that it's something a little bit different ... that every day, people use digital media of all sorts to create a sense of place for themselves and others. Sometimes these things are very positive for the general public. Maybe it's neighborhood activists getting together and creating a Wi-Fi network. But it can also be very strategic and very top-down. ... I think people also use digital media technologies to build a sense of place that is corporate and exclusive and privileged.”

Halegoua’s book examines the “smart city” experience of nearby Kansas City, Missouri – the nation’s first to implement a high-speed Google Fiber network to homes and businesses.

“The imagined user of smart cities is not usually people living with disabilities,” Halegoua said. “It's not somebody from a low-income household who has never had an internet connection or somebody who has opted out of a broadband or high-speed connection.”

Rather, she said, smart-city plans tend to privilege “people who are already networked, people who already have access to a lot of the resources of the city, and they're layering that with another layer of privilege, which is digital connection, and they're not really thinking about the city as a space for everyone.”

That’s the 50,000-foot view. But down on the ground, Halegoua argues, the majority of folks who carry smartphones (81% of Americans, according to a 2019 Pew Research Center study) are using them, in large part, to build up “locational capital.” That might mean showing off the fact that one is eating a gourmet meal at that hot, new restaurant or attending a ballgame at the stadium.

“I'm thinking about it as forming some sort of emotional attachment or meaningful connection to a geographic location,” Halegoua said. “Taking something that feels abstract or overwhelming like a city and making it familiar or creating a sense of emotional attachment to that location that is personal or collective. It could be that you're a member of a community and you have a certain history and experience within this given location, or you're just trying to make a part of the city — or the city as a whole — meaningful to you.

“That can't be the same for everybody. And that's where we see these sorts of conversations and dissension. When people are using things like Instagram or blogs or Snapchat or Twitter and they're laying claim or making a bid for the meaning of a given location, there's always going to be somebody else who says, ‘No, that's not what it means to me, and I don't like the way you're making this very public.’ ... We have a chance to push back on the meanings of locations.”

All of this, Halegoua said, is meaningful. In other words, we are not being distracted from our physical or emotional environment by what we do with our mobile devices. Rather, we are using those devices to create meaning in space.

“We express our identities through place, and that has always happened,” Halegoua said, noting that since the invention of writing, people have kept travel diaries and sent letters and postcards.

“We've always had these analog ways of expressing the spatial self ... and making that part of our identity,” she said. “But we’ve seen that exponentially explode and also become more public with things like Instagram and Snapchat and Facebook Places and Twitter places and check-ins.”

The Foursquare app may have lost favor in recent years, Halegoua said, “but if you think about the check-in as this broader practice of location announcement, then we're checking in all the time. We're not calling it a check-in, but we're announcing our location all the time.”

Halegoua said the critique of mobile users as distracted from their environment rankled her, leading to the book.

“I was sick of hearing about that,” she said. “I was thinking that the relationship between digital media and people, place and technology has got to be more complex than just that we use a cell phone while walking down the street, and we're distracted — that we must be doing something else. Or at least I wanted to believe that. The five case studies that I have in this book show that we are doing something other than distracting ourselves while walking down the street.”