“Working with students is not only an intrinsic part of the Dole Institute’s mission but one of the most rewarding things we do,” Director Bill Lacy said. “We are thrilled to recognize these young people for their hard work and dedication.” 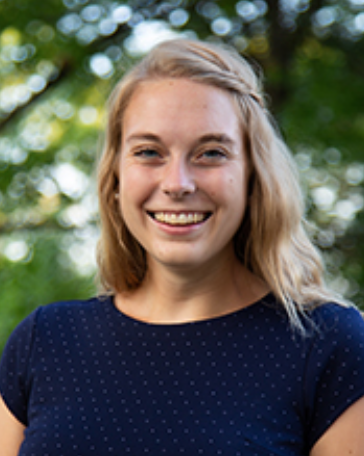 This year’s Robert E. Hemenway Public Service Award winner is Jessica Geiger, of Robinson. The Dole Institute of Politics established this award in May 2009 in honor of the 16th chancellor of the University of Kansas upon his retirement. The award is given annually to a student leader, respected by peers, who is concerned with strengthening civic life at KU. The overriding criteria for this award is commitment to civic engagement and public service, with demonstrated leadership. 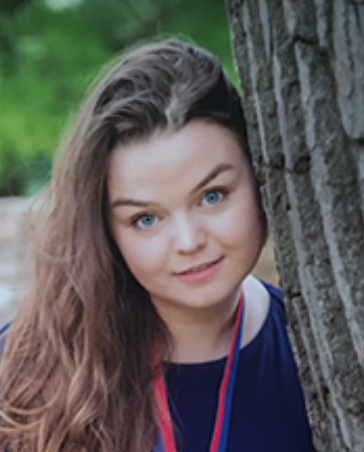 This year’s Robert J. Dole Service to Country Award winner is Samiyah Para-Cremer, of Mukwonago, Wisconsin. This award was established by John Pinegar, Douglas Smith and Pinegar, Smith & Associates Inc. to recognize a student at KU who is an active member of the Dole Institute Student Advisory Board (SAB). The recipient must be committed to public service and have demonstrated leadership. 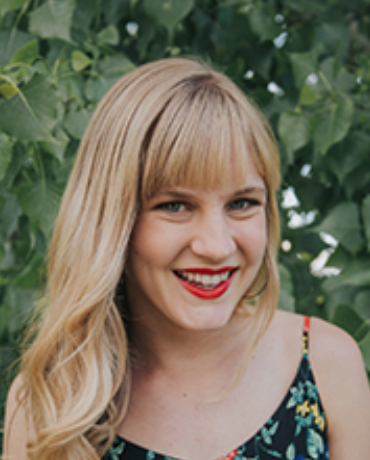 The 2020 civic engagement essay contest celebrated the 100th anniversary of the 19th Amendment, giving women the right to vote, and Women’s History Month. Contestants submitted essays of no more than 500 words answering the question, “Is the vote a right or a responsibility?” Geiger won first place, Para-Cremer won second, Wil Ullmann, of Wichita, won third, and Julianne Dillion, of Lakewood Ranch, Florida, received an honorable mention.

More information about the winners of the scholarship and essay contest, where available, is below:

Julianne Dillion
Dillon is a junior in French, global & international studies and journalism. In the future, she plans to pursue a master’s degree in French to conduct research and teach at the university level. Dillon is a member of the Dole Institute of Politics Student Advisory Board.

Jessica Geiger
Geiger is a senior in communication studies with minors in public administration and political science. She has been a member of the Dole Institute of Politics Student Advisory Board since fall 2019, and during that time, she served as the organization’s social chair. In addition to being involved with the Dole SAB, she is a member of KU’s Communication Honor Society, Lambda Pi Eta. Throughout college, she has also worked as an intern for the Kansas Legislature and the Trust Women Foundation. She plans to pursue a master degree in public administration following graduation.

Samiyah Para-Cremer
Para-Cremer graduated from KU in May 2020 with bachelor's degrees in applied behavioral science, law & society and Spanish. She has been honored for outstanding achievement in the School of Public Affairs & Administration, the Department of Applied Behavioral Science, and the Department of Spanish & Portuguese. In October 2020, she will begin a master’s degree in evidence-based social intervention and policy evaluation at the University of Oxford.

The Robert J. Dole Institute of Politics is dedicated to promoting political and civic participation as well as civil discourse in a bipartisan, philosophically balanced manner. It is located in KU’s West District and houses the Dole Archive and Special Collections. Through its robust public programming, congressional archive and museum, the Dole Institute strives to celebrate public service and the legacies of U.S. Senators Bob Dole and Elizabeth Dole.

Search options »
Subscribe to KU Today
KU in the news
CNN — Tue, 08/11/2020
The 'fox eye' beauty trend continues to spread online. But critics insist it's racist
Christian Science Monitor — Mon, 08/10/2020
About these ads Parents vs. teachers? For special education, together is better
While the Bostock decision has its detractors, this summer’s SCOTUS ruling is a clean, rational and definitive inte… https://t.co/7jLLRY2CYA
«»
Follow us on Twitter »
Why KU
Apply »
One of 34 U.S. public institutions in the prestigious Association of American Universities
44 nationally ranked graduate programs.
—U.S. News & World Report
Top 50 nationwide for size of library collection.
—ALA
5th nationwide for service to veterans —"Best for Vets: Colleges," Military Times