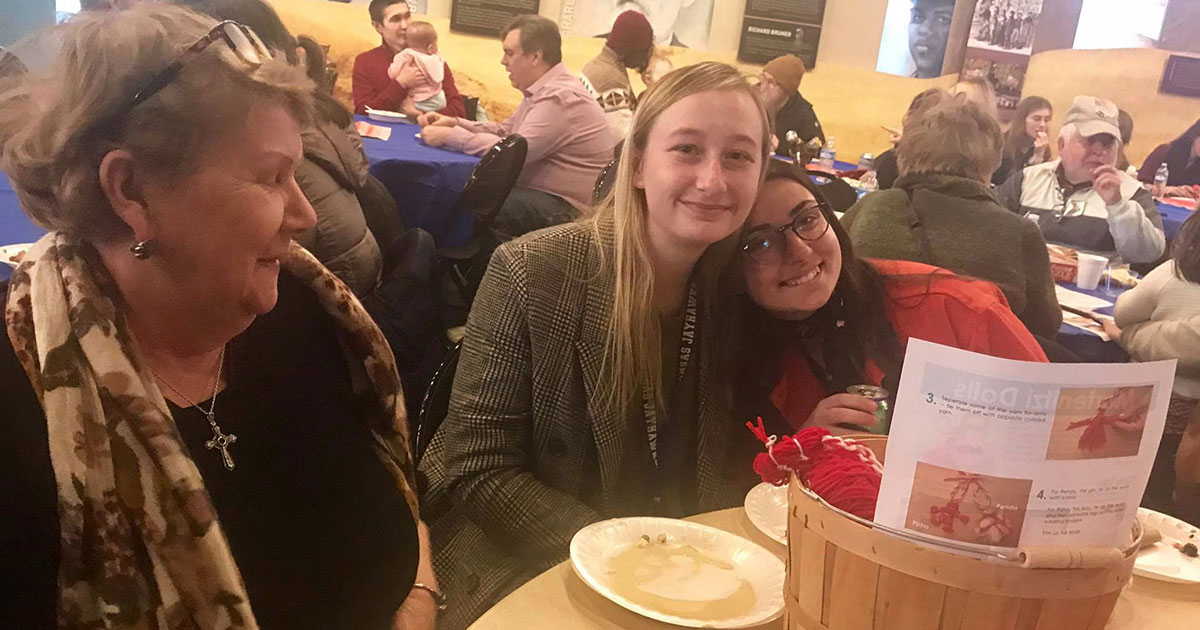 LAWRENCE — With the phrase “Russian hacker” on everyone’s lips, a federal grant will give the University of Kansas more tools to study the area of the world from which the threat is deemed to emanate.

Increasing expertise and course offerings in the areas of cybersecurity and intelligence is just one purpose to which KU’s Center for Russian, East European & Eurasian Studies (CREES) will put a newly announced two-year, $426,000 grant from the U.S. Department of Education. The money will also strengthen the university’s language and other course offerings and support outreach to the surrounding community.

But foremost, as stated in its grant application, compiled by Vitaly Chernetsky, former CREES director and associate professor of Slavic and Eurasian languages & literatures, the new CREES programs are designed to “respond to critical national needs,” including the intelligence capabilities that foreign language speakers can provide. 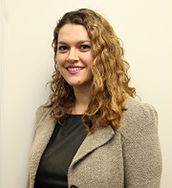 “In addition to language-instructional support, we will use the grant money to deepen our expertise in area studies and the social sciences,” said Ani Kokobobo, who is the CREES interim director as well as associate professor and chair of KU’s Department of Slavic and Eurasian Languages & Literatures. “We are funding library resources, conferences and visiting speakers, as well as outreach opportunities at minority-serving institutions like Donnelly College in Kansas City, Kansas.”

For more than a half-century, KU has been a national center of scholarship in foreign languages, including what the government terms “less commonly taught” languages promulgated by educators affiliated with CREES – Russian, Bosnian/Croatian/Serbian, Czech, Polish, Slovene, Tajik, Turkish, Ukrainian, Uyghur and Yiddish. CREES scholars are experts in many related fields as well, from the region’s history and politics to literary and cultural studies.

Under the federal Title VI law, from 1965 to 2014, CREES was designated as a Comprehensive National Resource Center by the U.S. Department of Education, and that designation apparently helped it win this latest round of funding after an earlier application was denied.

Kokobobo said the center applied for $2.1 million in grants in 2018 but was told that despite excellent scores, due to the competitiveness of the award, it had lost out.

“We were told our application was very good but that there was less money available from the Department of Education,” she said. “It was very challenging, because Dr. Chernetsky and his team put tremendous work into the application. But then I think there was some work by lobbyists and ... Congress gave the Department of Education more money in their appropriations bill. So now they've issued a couple of additional awards, and we received this grant.”

Projects envisioned within that broad framework:

Kokobobo said the funds were made available immediately and would be spent over the next 24 months.