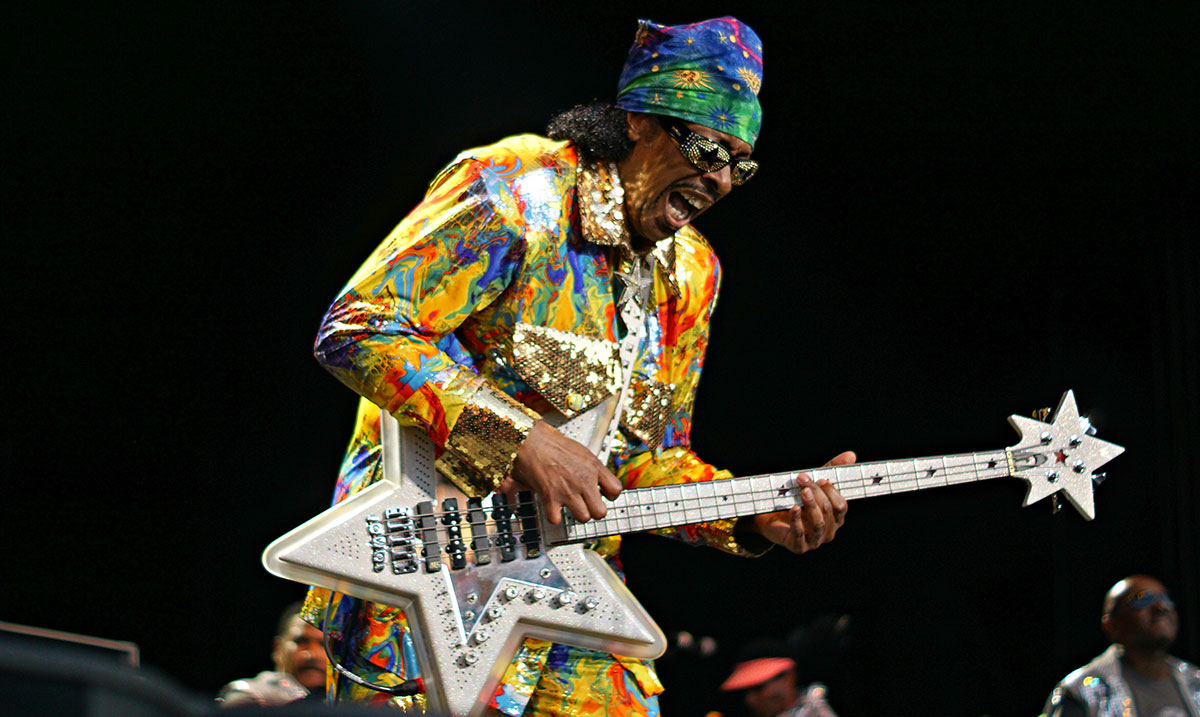 LAWRENCE — What makes funk different from soul, R&B or rock music? Why is it worthy of academic study? And how do you write about it seriously while still capturing its musical vitality and humor? 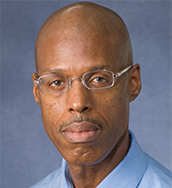 Tony Bolden, University of Kansas associate professor of African & African-American studies, answers all those questions and more in his new book, “Groove Theory: The Blues Foundations of Funk” (University Press of Mississippi).

Bolden riffs on the etymology of “funk,” the epistemology of blue funk and examines avatars of what he calls “black organic intellectualism” from Duke Ellington to Gil Scott-Heron to D’Angelo. Funky women like Chaka Khan, Betty Davis and Meshell Ndegeocello finally get their due, too.

While he discusses the musical forms involved — such as James Brown’s groundbreaking rhythmic concept of being “on the one,” i.e., emphasizing the first beat of a measure — for Bolden, funk is a cultural aesthetic as much as a musical style. Contrarianism – obstinate opposition to conventionality, even within the confines of the Black community – is one of its most important characteristics, he asserted. So, too, are honesty and authenticity. And of course, there is the party-hearty “pleasure principle” propounded perhaps most notably by George Clinton of Parliament-Funkadelic fame.

“Funk is the outlaw among outlaws,” Bolden said.

In “Groove Theory,” the author also places great importance on the physical elements of funk, particularly dances like the Funky Four Corners and Funky Broadway.

“Whereas conventional Western philosophy has normalized the notion that the mind and body are polar opposites ... sensuality is intrinsic to the epistemology of funk,” Bolden wrote.

As per the book’s subtitle, Bolden draws a direct line from an early form of African American vernacular music – the blues – to funk.

He writes in the introduction that “my central argument (is) that blues and funk are not just musical forms; they are interrelated concepts. And blues is ‘like the nucleus’ of rock as well as rhythm and blues, which includes soul and funk.”

Bolden said “Groove Theory” needed writing because no one had previously explored the roots of the concept of funk. He credits Rickey Vincent’s 1996 book “Funk: The Music, The People, and The Rhythm of The One” and a couple of others, but he felt more work needed to be done.

“My question is why?” Bolden said. “How do we explain the fact that the music came to be known as funk? And in exploring it from the standpoint of intellectual history, I'm exploring the history of the concept itself. And in the midst of that, I find out ... the extent to which the term was controversial and there were real stigmas attached to it.”

Things changed during the Civil Rights Era, said Bolden, who is editor of the KU-based Langston Hughes Review.

“It's not until the stigma of Blackness gets questioned that the stigma attached to funk is questioned enough,” he said. “The term is embraced by Black youth culture, and it's the dancers who do it — and the people. It's a street thing that happens.”

If funk was presaged by jazzers like Horace Silver (“Opus de Funk”) and Donald Byrd (“Pure D. Funk”) in the 1950s and early ’60s, it came into full, glorious flower in the 1970s with Parliament-Funkadelic topping the charts and filling stadium concerts. “Groove Theory” charts funk’s rise, along with the music’s continuing influence on contemporary Black music makers.

“Kendrick Lamar, Esperanza Spalding, Trombone Shorty, Bruno Mars, Janelle Monáe, Childish Gambino, Lizzo, Anderson Paak and other contemporary artists have engaged the concept in recent years,” he said. “This raises the question: Why? Given the precepts of funk — unvarnished truth; contrariety; unabashed pleasure; and implicit predilection for reciprocity—such interest may exemplify, on some level, dialectical responses to troubling conditions.”