LAWRENCE — Three University of Kansas professors have been named as fellows of the American Association for the Advancement of Science (AAAS).

They are among 489 new fellows elected this year in recognition of important contributions to STEM disciplines, including pioneering research, leadership within a given field, teaching and mentoring, fostering collaborations and advancing public understanding of science.

“I congratulate these three outstanding scholars for this latest recognition, which comes from their research peers from AAAS, one of our country’s distinguished scientific organizations,” said Chancellor Douglas A. Girod. “This designation as an AAAS Fellow reflects well both on the body of work of these faculty members in their respective fields and on the research efforts of our entire university.” 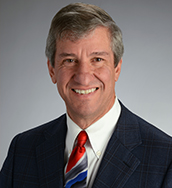 Kindscher was nominated for distinguished contributions to the field of anesthesiology, public health, operating room management and liver transplantation. 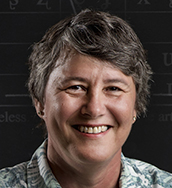 Sereno was recognized for the distinguished contributions to the field of linguistics and the language sciences, particularly contributions for psycholinguistic investigations of the multimodal mechanisms underlying language comprehension and production and their neurological foundations. 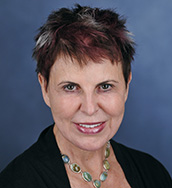 Nagel was nominated for distinguished contributions to the scientific study of race, ethnicity, gender and sexuality as they shape political actions, social movements and engagement.

In order to be considered for the rank of fellow, an AAAS member must be nominated by three previously elected fellows, the steering group of an AAAS section or the organization’s CEO. Nominations go through a two-step review process, with steering groups reviewing nominations in their section and the AAAS Council voting on the final list.

Including the three new honorees, KU now has 19 active faculty members listed as fellows who are current members of AAAS on the organization’s website.