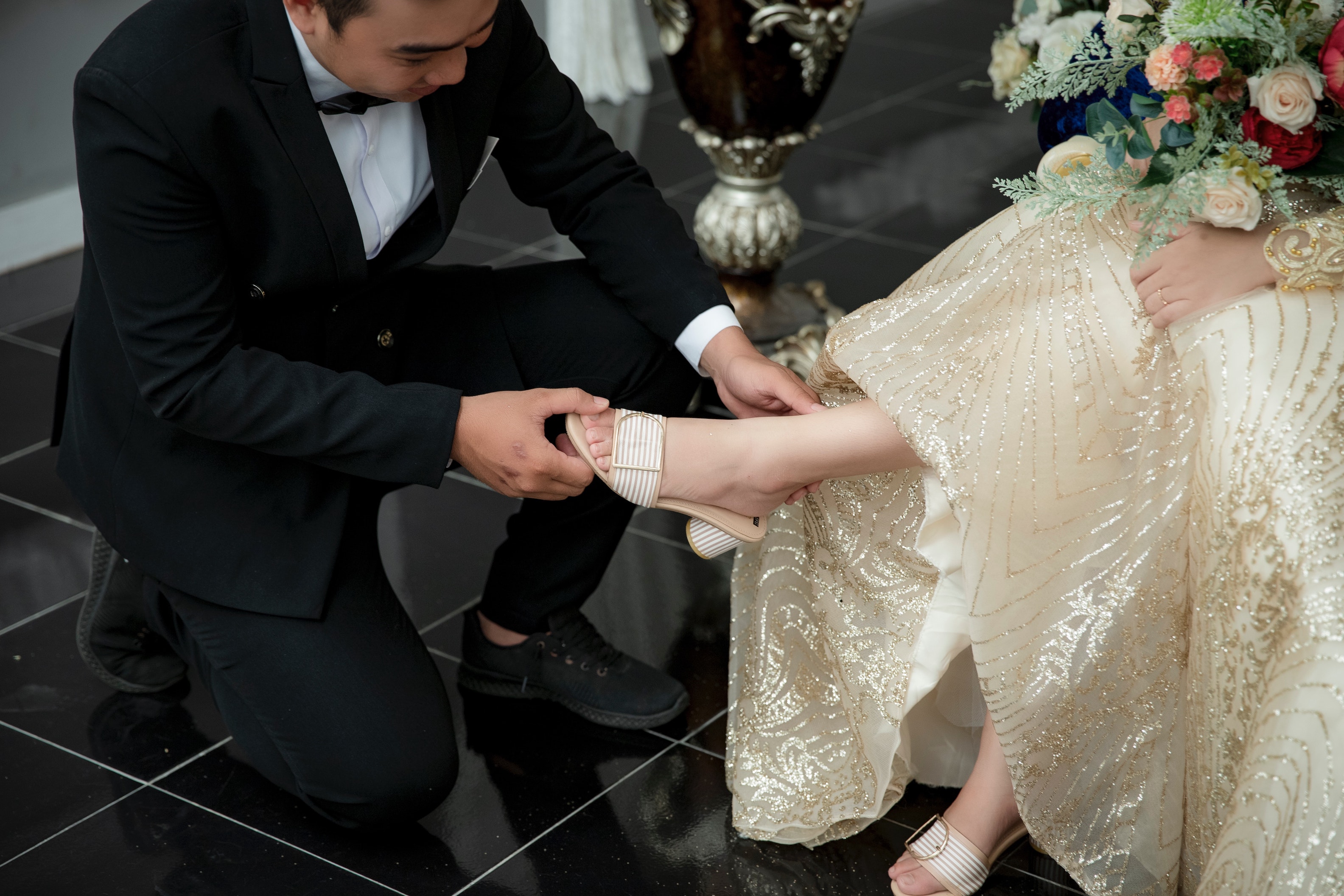 LAWRENCE — Growing up in a Korean household after immigrating to New York City as a young child, Kelly Chong was raised with the tacit understanding that she would eventually marry someone of her own race. 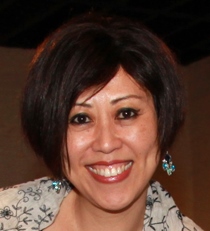 “The tension-ridden issue of boundary-crossing in dating and marriage — whether or not to do it — is at the front and center within every immigrant family and community,” said Chong, professor and chair of the Department of Sociology at the University of Kansas.

“I was always keenly aware and conscious of the power dynamics surrounding the assimilation process since I myself was undergoing it. Sometimes, it’s like an out-of-body experience, watching myself in the third person going through it, especially as I intellectually try to make sense of this very subjective experience. I think that’s why I became a sociologist.”

Chong’s story weaves in with many others in her new book, “Love Across Borders: Asian Americans, Race, and the Politics of Intermarriage and Family-Making” (Routledge, December 2020). It explores how such marriages remain an environment of lifelong negotiations over racial and ethnic identities.

Despite giving the impression of “assimilating,” Asian Americans are not always making inroads into the white mainstream, according to Chong. When comparing two types of intermarriage, interracial and interethnic (intra-Asian), she writes that each “are sites of complex struggles around racial/ethnic identity and cultural formations that reveal the salience of race in the lives of Asian Americans.”

She notes how in traditional sociological theorizing, assimilation was taken to mean that immigrants lost or voluntarily “gave up” their ethnic cultures because they hoped to become part of white, Anglo-Saxon, middle-class America.

“The two central assumptions here are that the immigrants would want to shed their ethnicities and that the mainstream society would accept them once they do,” she said.

“In recent years, these core assumptions of the ‘straight-line’ assimilation theory have been vigorously challenged. Not all immigrants necessarily wish to shed their ethnic cultures, but even if they did, the mainstream society may not fully accept them, especially immigrants of color.”

While each of these individually compelling stories made their own impact on the professor, she admits the common threads that connected them proved most eye-opening. This included the pervasiveness of ethnic-distancing (a form of “internalized racism”) practiced by so many of the middle-class participants growing up, which surfaced in their quest to “assimilate” and be accepted. She found this particularly evident with interracially married couples, regarding how they arrive at a new level of racial/ethnic consciousness upon having children and the struggle for crafting a new ethnic identity/culture that ensues.

Chong has taught sociology at KU since 2005. She is the author of “Deliverance and Submission: Evangelical Women and the Negotiation of Patriarchy in South Korea” (2008, Harvard University Press). Her areas of scholarship include gender, immigration, religion, race and ethnicity.

She hopes “Love Across Borders” offers further insight into the unique assimilation experiences of Asian Americans – a group she considers remarkably under-researched.

“This book tries to show that Asian Americans lives are so much more complex than simply that of a ‘model minority,’” she said.

“But stereotyped in such a way, the book reveals how Asian Americans navigate the tensions between a seductive belief in assimilative acceptance by the white mainstream culture and the reality of racial inequality and continued racial othering that creates spaces for their contestation of the classic assimilation myth.”