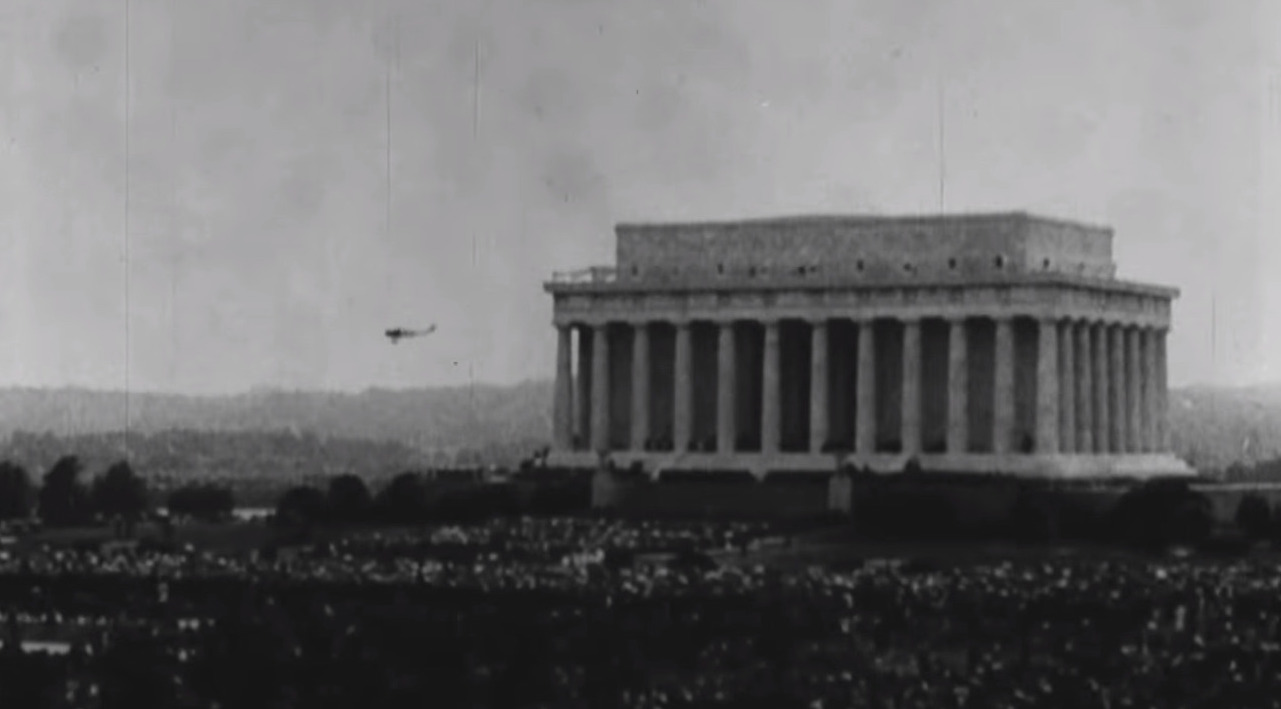 But as Harding was delivering his remarks, an intruder approached. Local pilot Herbert Fahy ignored official requests to keep airspace above the event clear, instead circling over the crowd in his Curtiss JN-4 biplane, drowning out the commander in chief and causing a nervous panic in the spectators below. 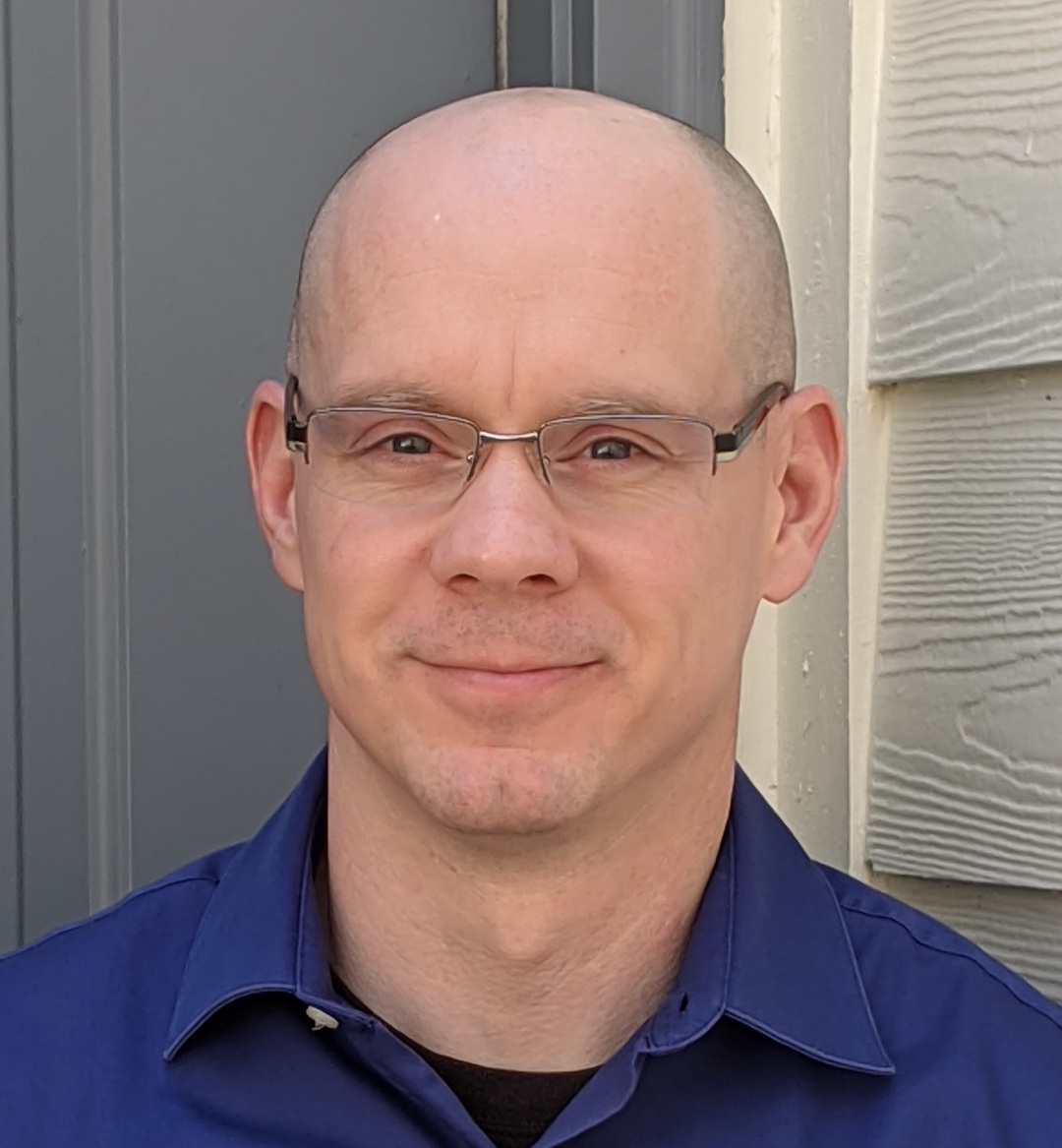 “What I love about that scene is how powerless the president and federal government were to do anything,” said Sean Seyer, assistant professor of humanities at the University of Kansas.

Prior to 1926, airplanes operated without regulation. It was like an aerial version of the Wild West, where any person could fly any machine. The story of how that all changed is captured in Seyer’s new book, “Sovereign Skies: The Origins of American Civil Aviation Policy.”

“That same plane crashes two weeks later and kills Fahey’s passenger,” Seyer said. “Imagine if that happened at the Lincoln Memorial with the president, vice president, members of Congress and the Supreme Court? It would have been so devastating to the government and the nation.” 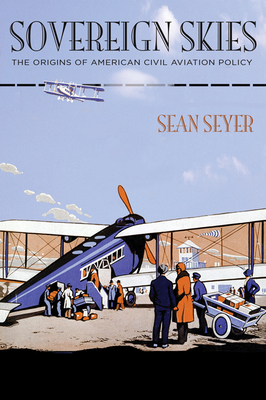 But regulation hardly proved to be a simple fix. Questions persisted regarding who specifically should maintain authority over an airplane and what the policy would look like for a machine that could cross physical and political borders.

“I hope readers get this notion that the federal government was not immediately seen as the place to regulate the airplane. I also hope it causes people to think more about the role of politics in technological regulation,” Seyer said of his debut book.

“Sovereign Skies” deals with the larger question of how to incorporate new technologies within existing structures, whether those are governmental or social. The professor explains that so much of what happens today with regulatory organizations involves rule-setting behind the scenes. Conversations about what to do with technologies are no longer within the political realm.

“I think they need to be,” Seyer said.

“We should discuss things like nanotech or cloning. Those need to be policies that are asked in the presidential and candidate debates. They must be discussed within this larger dialogue instead of the assumption that these new technologies are just going to happen, and we have to adjust.”

According to Seyer, it was quickly recognized that an airplane could fly over national borders as well as state borders, and questions as to how U.S. regulation would fit within an international system shaped the nation’s regulatory approach from the beginning.

“What I’ve done with this book is brought in that international component, which was vital to how interested parties developed ideas about how to react to the airplane,” he said, noting the process was in motion well before the Air Commerce Act of 1926, which is often posited as the starting point of aviation regulation.

Ironically, Seyer didn’t fly in an airplane until he was in graduate school. But when the Cape Girardeau, Missouri, native finally got the opportunity, the occurrence proved significant.

“Even to this day, when the plane is taking off, I still experience the amazement that human beings are doing this,” he said. “I can’t believe how some view it as so routine. You know, it’s only been 100 years since the first powered flight, and it has become something that people merely complain about: the long lines, the security, the cost, the lack of perks.”

Seyer reveals that every time his plane takes off, he recites the line “I have slipped the surly bonds of Earth” from the John Gillespie Magee poem “High Flight.”

“One of the things I discuss with my students when I teach my Aviation in American Culture class, and when we talk about the 1920s and ’30s, is this notion of the golden age of aviation. This is when it was supposedly the best. And a lot of it is based on exclusivity — it was only available for certain individuals because it was so expensive. But I challenge that by asking, ‘Isn’t more people having the access to flight better?,’” said Seyer, who has been at KU since 2014.

“I wish people would more historically contextualize how amazing the feat of flying truly is.”

Top photo: Herbert Fahy flies the unregulated skies above the Lincoln Memorial during the monument's dedication ceremony on May 30, 1922.