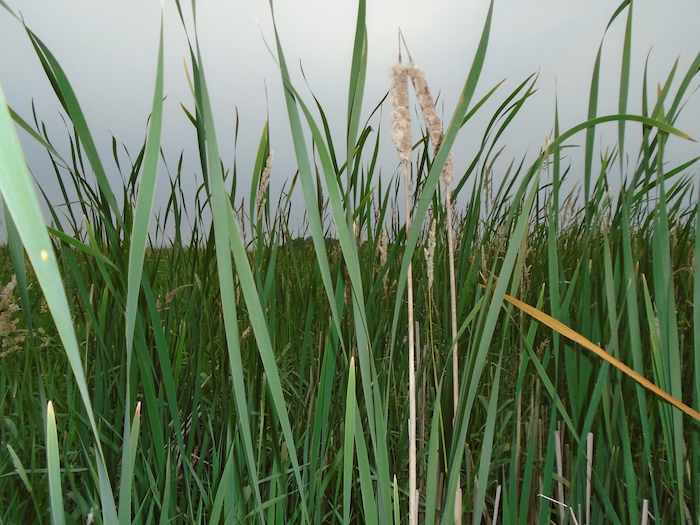 LAWRENCE — A new paper from a lead author based at the University of Kansas finds wetlands constructed along waterways are the most cost-effective way to reduce nitrate and sediment loads in large streams and rivers. Rather than focusing on individual farms, the research suggests conservation efforts using wetlands should be implemented at the watershed scale.

The paper, just published in the Proceedings of the National Academy of Sciences, relied on computer modeling to examine the Le Sueur River Basin in southern Minnesota, a watershed subject to runoff from intense agricultural production of corn and soybeans — crops characteristic of the entire Upper Midwest region. 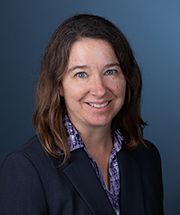 “Excessive nitrate or sediment affect local fish populations, the amount of money we have to spend to treat drinking water, and there’s a downstream effect also,” said lead author Amy Hansen, assistant professor of civil, environmental & architectural engineering at KU. “Our rivers integrate what’s happening across the landscape, so that location that you love to go and fish or swim — whether that continues to be a great place to fish or swim has a lot to do with the choices that people are making further upstream. Excess pollution goes to a water body downstream like a reservoir or the ocean and causes algal blooms or hypoxic or ‘dead zones.’ The dead zone in the northern Gulf of Mexico is directly correlated with nitrate that comes from the Mississippi River Basin.” 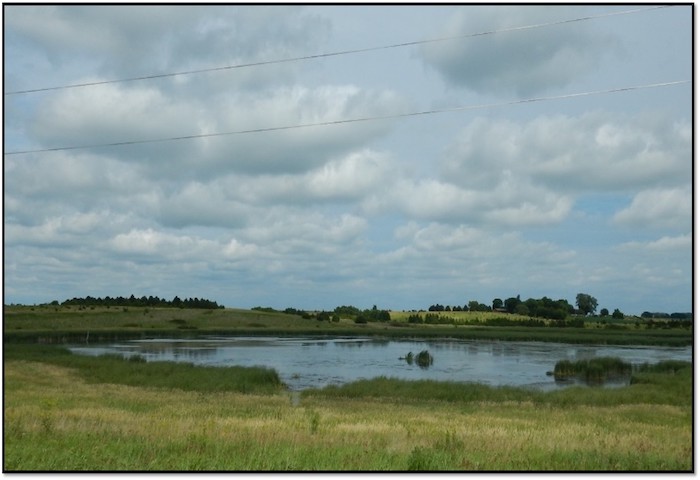 The research team compared potential watershed approaches to improving water quality, such as cutting runoff from farms and adding wetlands, then gauged the economic costs of each. Because most methods rely on voluntary participation by individual farms and are implemented by a patchwork of different agencies, the researchers found they’re less effective.

“Currently, there’s individual management or conservation practices, and those include cover crop, high-precision fertilizer application, reduced tillage, constructed wetlands and ravine tip management. Those are some of the different practices we considered,” Hansen said. “But management of non-point sources is voluntary in the U.S. through incentive programs, and the scale these conservation practices are often considered at is the individual farmer when a coordinated approach is much more effective. In a way, it’s like a recycling program where you’re saying, ‘Anyone recycling one thing is better than no one recycling.’ This is true, some recycling is better than no recycling, but a coordinated approach will save money and be more effective.”

Hansen and her co-authors found constructed wetlands are the most effective of these practices, especially if the size and location are evaluated at the scale of a watershed — an entire region that drains into a common waterway. The KU researcher said wetlands do two things well: They slow down water as it heads toward streams and rivers and contain vegetation and microbes that can process nutrients used as fertilizer on crops.

“Microbes and plants within wetlands are actually removing the nitrate from the water,” Hansen said. “With sediment, on the other hand, what the fluvial wetlands are doing is holding water back during these high flows — and by holding that water back you’re getting lower peak stream flows, which is reducing the amount of near channel sediment that’s being transported downstream.”

While Hansen’s research expertise is in water quality, her co-authors from the University of Minnesota, the University of California-Irvine and other institutions across the United States brought multidisciplinary perspectives to the challenge of improving agricultural water quality. The collaboration was supported by an award from the National Science Foundation.

“This work would not have been possible without the diverse expertise and perspective of the team composed of hydrologists, ecologists, geomorphologists, biogeochemists, social scientists and environmental economists,” said Efi Foufoula-Georgiou, the lead principal investigator on the project from the University of California-Irvine. “The sustained NSF support allowed us to take a fresh view of the problem and take the time needed to collect extensive field data, build new models and engage with stakeholders. We hope that our results will affect policy and management as the clock ticks to meet the water quality targets of the state.”

Indeed, a key aspect of the new study focuses on the economics of implementing small, shallow fluvial wetlands and stabilizing ravines. According to the investigators, such measures “were clearly more cost-effective than field management.” But the researchers found the performance of wetlands required optimal placement, and often cost-effective wetlands can be too expensive for a single farm or one agency to put in place.

The PNAS paper concludes a comprehensive strategy must address an entire watershed as a system, combining funds from different programs and agencies and pinpointing locations for fluvial wetlands that will lead to the greatest reduction in nitrates and sediments reaching waterways.

"This work shows that we can't make real progress toward our goals for improving water quality in agricultural areas with more of a business-as-usual approach," said study co-author Jacques Finlay, a professor in the College of Biological Sciences at the University of Minnesota. "Instead, conservation actions, and the investments that support them, can be more effective if they consider the interactions that underlie the source of water pollution and how different management options influence them."

The researchers used the Le Sueur River Basin as a proof-of-concept watershed but say their findings could be applied to agricultural regions throughout the Midwest.

Right image: Constructed wetland in the Le Sueur River Basin, named Maple Wetland, it was constructed about 15 years ago and is a fluvial wetland on a tributary to the Maple River. Credit: Amy Hansen.