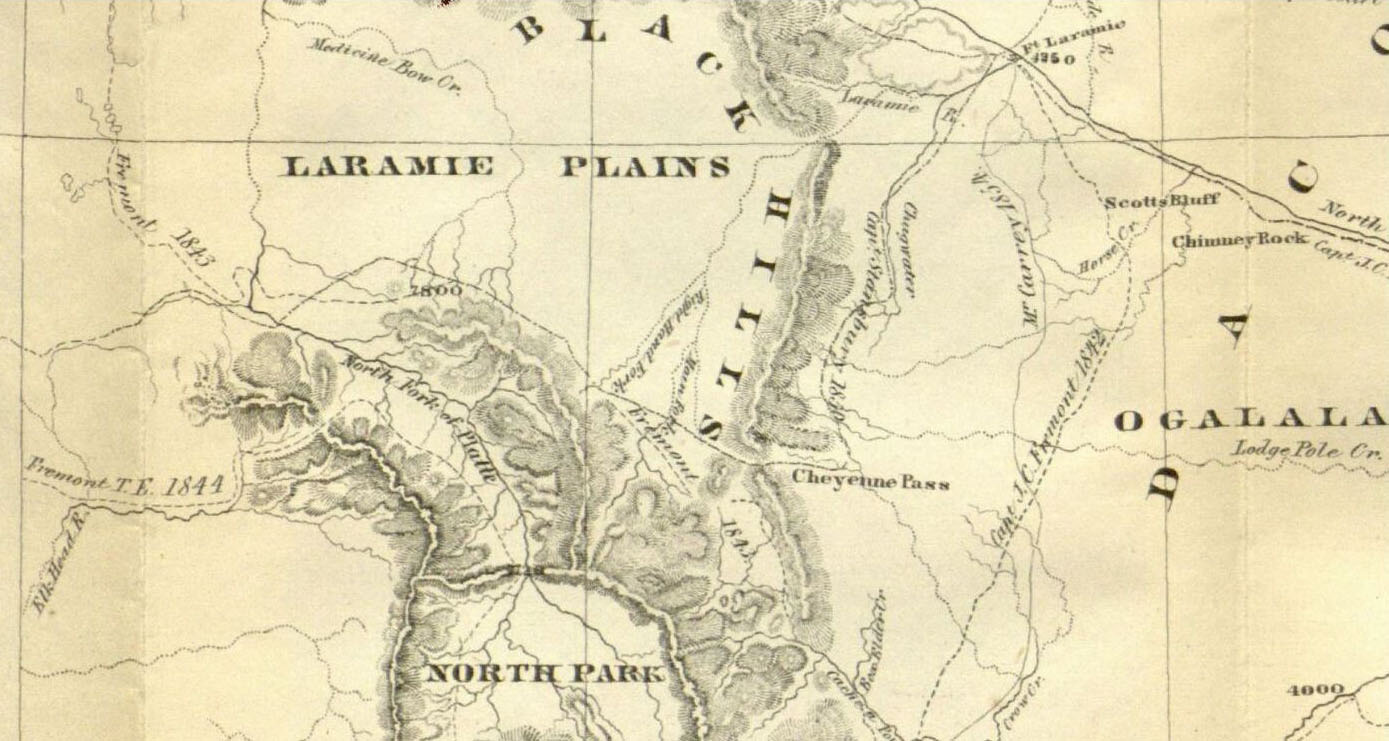 LAWRENCE — Although having grown up in South Dakota, Elaine Nelson knew very little about the Black Hills until she took a college history class on the American West.

“I started realizing I was sort of robbed of the complexity of my own state’s history, and that inspired me to pursue the history profession,” said Nelson, assistant professor of history at the University of Kansas.

“Eventually, I saw the Black Hills as not just a place to think about in terms of history but also the sort of looming tourism industry that needs to be carefully scrutinized for what it does. It makes money by exploiting the past and by creating an account that is celebratory instead of real and true.” 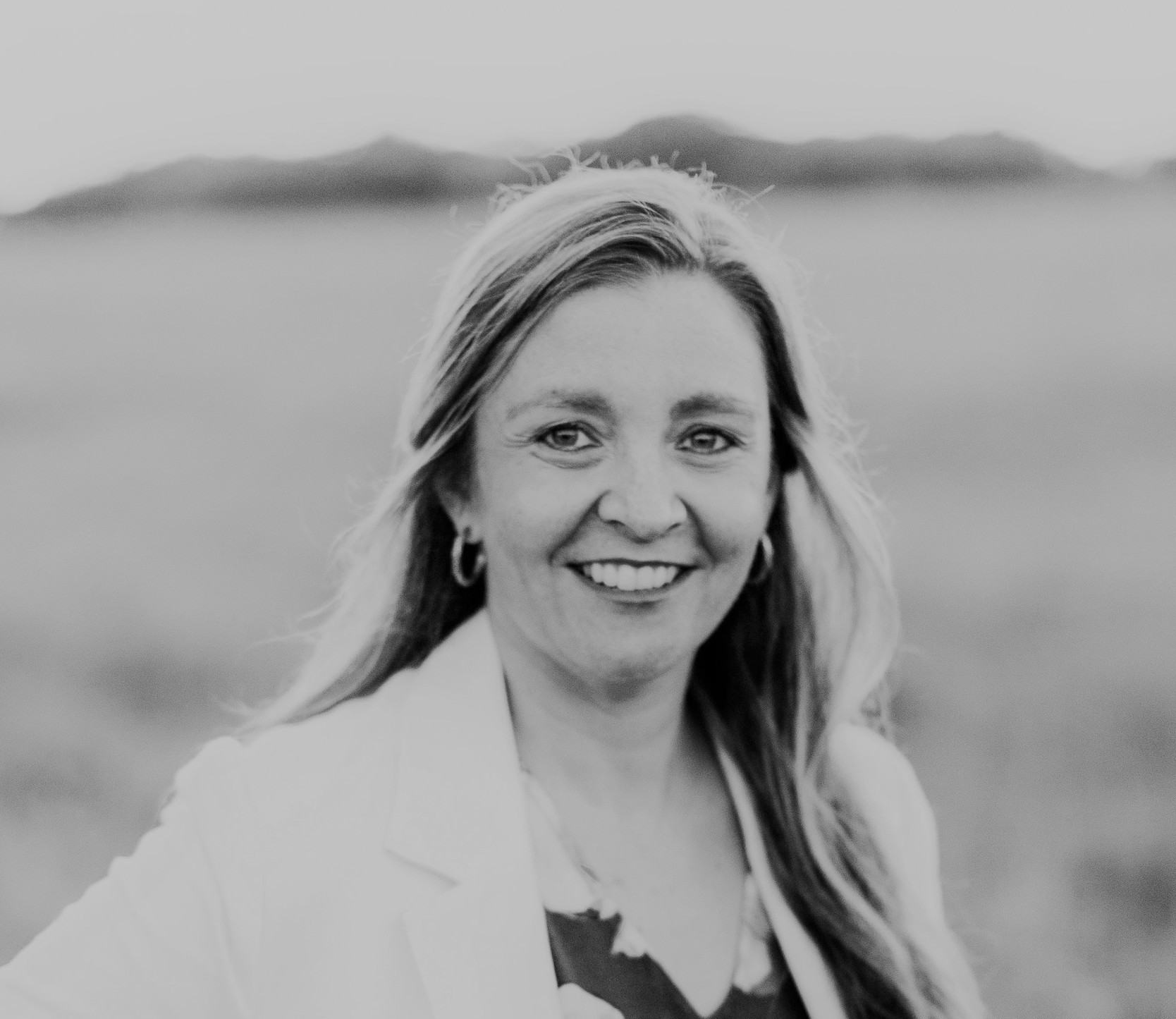 She explores the origins of this in her new article “‘No where to be found’: Myth-Mapping, Empire, and Resistance in the Black Hills Country, 1800-1860,” which reveals how, through mapping and migrations, Americans envisioned the region as a place with valuable resources that they aimed to occupy and control while effectively dismissing the long history of Indigenous guardianship of this land. It appears in the journal South Dakota History.

“We can pull up anything on our phone now. But think how hard it was to get a map in the 1840s?” asked Nelson, who is also executive director of the Western History Association, which relocated to KU last summer.

It’s one of the contributing factors that “shrouded the Black Hills in a persistent fog of mystery, adventure and abundant riches,” she wrote.

A roughly 100-square-mile area that also extends into Wyoming, the “Black Hills” is translated from the Lakota Nation’s language for “He Sápa.” They are so-named because of being covered in Ponderosa pine trees, giving them a dark appearance from a distance.

When tracing the saga of mapping and imperial expansion in the United States, Nelson observed how myths began to emerge. So did the consistency with which Indigenous people resisted the actions of the U.S. government, military, topographical engineers and mapmakers.

“One of the greatest myths is that the Black Hills were there for the taking,” Nelson said.

“Americans believed it was just waiting to be discovered, and no one else considered it a significant landscape full of history and meaningful power within Indigenous traditions. Once mapped and settled over decades of violence and removal aimed at Native peoples, tourism turned it into a place for people all around the world to visit. And that mythical, celebratory account would be explained to tourists while Indigenous histories got erased.”

Words such as “explored” and “discovered” led to myth-building in a casual way, she said. Visitors today rarely consider that mapping and settlement was really “invasion,” “colonization” and “exploitation” of other people’s land.

“Mount Rushmore is continually in the headlines because it’s a lucrative tourist destination for the Black Hills. There is nothing like it in the world, with four presidents carved into a mountain. It will always have importance and meaning in how Americans think about patriotism, democracy, the history of the country and its founders,” Nelson said.

But even as Americans are reassessing their views on Southern and Civil War monuments, they are also taking a second look at places such as Mount Rushmore.

“There is a growing trend with Western history monuments and pioneer monuments to assess the interpretation and erasure of Indigenous tribes from the country’s history. Mount Rushmore and the Black Hills are a classic representation of how Indigenous people’s claims, histories and treaty rights were left out of that,” she said.

However, she said that Native peoples continue to resist and raise awareness of these issues.

“The return of the sacred site Pe’Sla, the Rapid City Indian Boarding School Memorial and Lands Project and the Landback initiative are examples of ongoing Indigenous efforts to challenge unconstitutional land seizures in the fight for tribal sovereignty. It’s not hundreds of thousands of acres of land, but every acre is significant in these movements,” she said.

Nelson, who started at KU last fall, will incorporate this article as a chapter in a forthcoming book titled “Dreams and Dust in the Black Hills: Tourism, Performance, and the American West in National Memory.”

She is optimistic her ongoing research can help reshape how individuals perceive the Black Hills and the longer resistance of Indigenous peoples to the expansion of the United States.

“I hope it does something to erode the erasure of how we think about the Black Hills and how Americans might be willing to accept this longer history,” Nelson said.

“It’s not an easy history. It’s much more complicated than it appears on a map.”