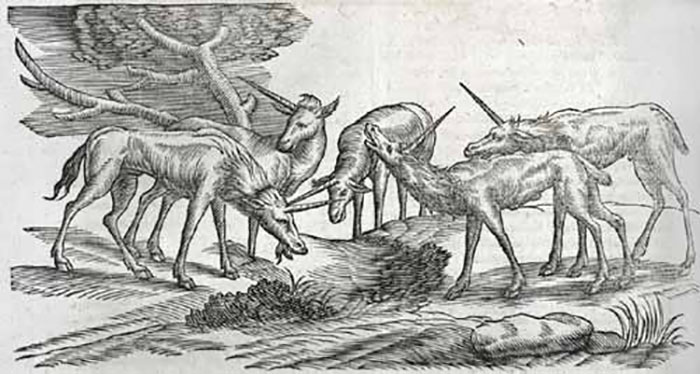 LAWRENCE — Maybe unicorns aren’t so scary after all. While kids love them, legal scholars and financial regulators seem to be in a hurry to slap new regulations on them before they can do more economic harm.

Of course, the latter group is talking not about the mythical creatures, but companies that attain a $1 billion valuation before going public. A University of Kansas law researcher has written a new paper arguing that proposed new securities regulations likely wouldn’t have prevented any of the problems that have put these "unicorns" in the headlines. 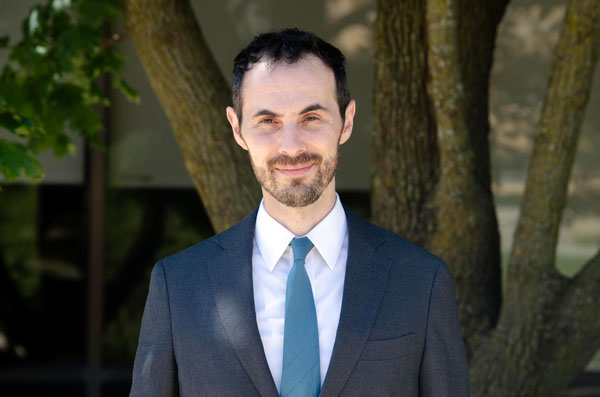 In “Unicorniphobia,” forthcoming in the Harvard Business Law Review, Alexander Platt, associate professor of law at KU, examines the growing number of unicorns as well as the associated calls by legal academics and leaders of the Securities and Exchange Commission to impose new regulations on them. While it was once so rare for a company to reach a billion-dollar valuation while private that they earned the nickname 'unicorns,' today there are more than 800 that fit the description. Current and recent unicorns include many familiar household names, such as Zoom, Slack, Spotify, Roku, Robinhood, TikTok, Facebook, UberEats and AirBnB. Those companies aren’t subject to the same regulations and controls that govern publicly traded companies, which has led to some calls for new regulations.

However, the debate has been one-sided, Platt said. The arguments for new unicorn regulations rely heavily on examples of “bad” unicorns, like Theranos and Uber, that have been through massive scandals. To fight fire with fire, Platt draws on the case of a “good” unicorn: Moderna Inc. Platt argued that, had the proposed regulations been in place, they could have prevented Moderna from quickly developing its COVID-19 vaccine in early 2020.

“A lot of commentators calling for more regulation in this area rely on Theranos and Uber as the key examples of bad unicorns,” Platt said. “I ask, ‘If all these proposed solutions had been in place, would they make a difference?’ I think the answer is no.”

The proposals claim that because unicorns are not limited by regulatory and other institutional forces that keep public companies in line, they are especially prone to risky and illegal behaviors. To combat that, they suggest taming unicorns through mandatory IPOs, expanded disclosure obligations, increased secondary market trading, expanded whistleblower protections and enhanced SEC enforcement against large private companies.

Platt makes three main arguments against those proposals. First, he wrote that such stepped-up regulations may in fact make things worse. If forced to move toward public status, unicorns might take on some of the institutions, practices and features that some scholars have warned make public companies especially dangerous.

Second, Platt wrote that such measures wouldn’t have necessarily prevented the actions of “bad unicorns” like Theranos, whose CEO is now on trial for criminal fraud for allegedly misleading investors, the public, employees, media, regulators and others.

“Elizabeth Holmes was evidently willing to risk a potential 20-year prison term. The SEC can’t put anyone in jail, so it’s hard to see why having them sniffing around would likely have made a serious difference in deterring the alleged misconduct in this case,” Platt said.

Finally, new unicorn regulations could have prevented one unicorn and potentially many others from delivering important social benefits, Platt wrote. He explores the case of Moderna, a former unicorn that delivered one of the first COVID-19 vaccines. Platt details how the company endured a lengthy and rough “corporate adolescence,” including the failure to bring a single product to Phase III trials after nearly a decade as well as the loss of several top employee departures. However, given its private status, Moderna raised enormous sums of money and tried a range of projects, including vaccines, to make its technology work. Ultimately, in the case of COVID-19 vaccines, it did work.

“Their lengthy unicorn status, and the secretive, sometimes chaotic and destructive period they were able to go through outside of the public eye was a key part of what put them on a path to success in developing the COVID vaccine in 2020,” Platt said.

Perhaps unicorns aren’t something to be quite so afraid of after all.