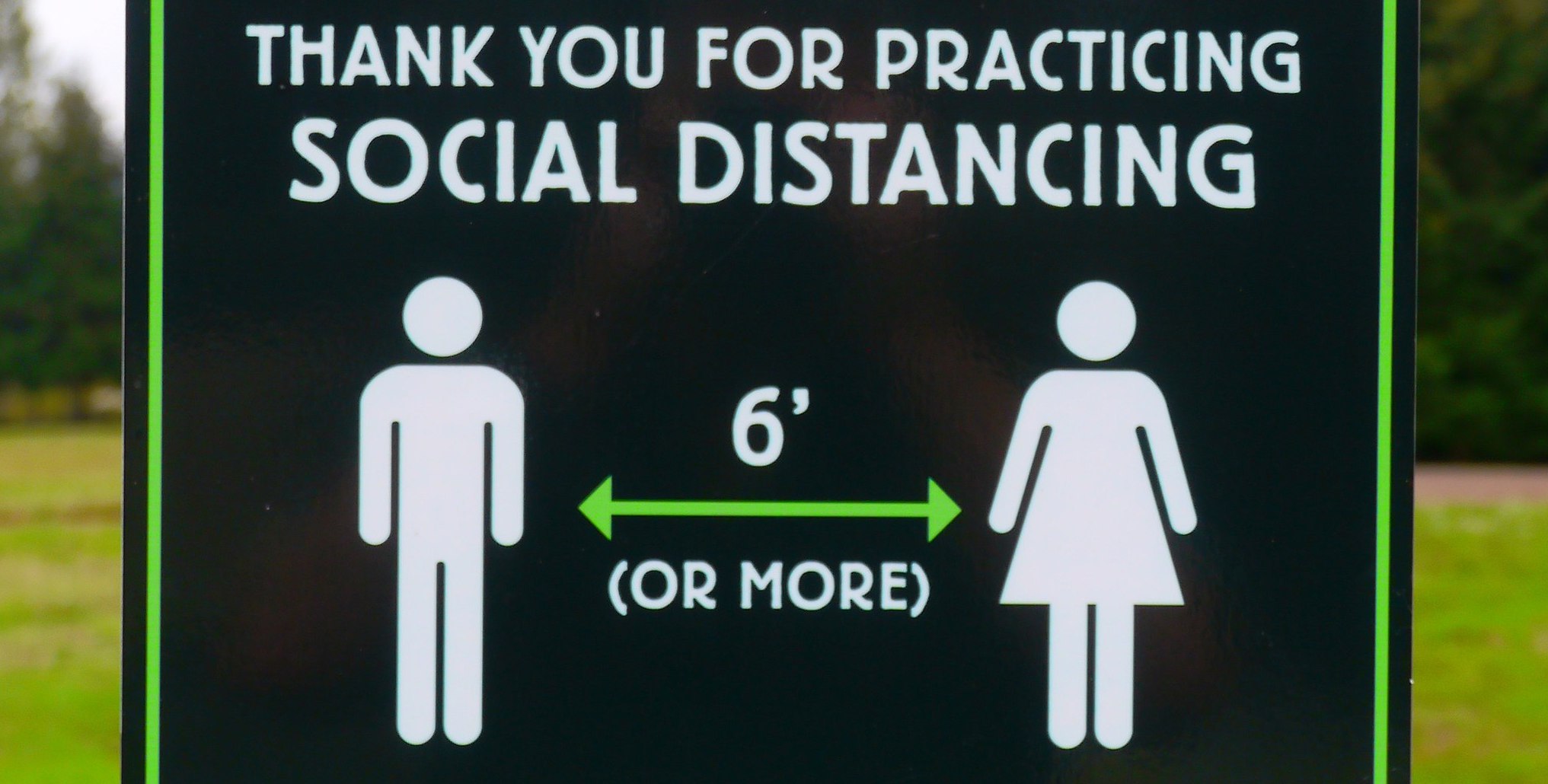 LAWRENCE — “Social capital” refers to connections between citizens that generate trust, reciprocity and participation in social and political life.

But social capital faces enormous challenges when pitted against a pandemic. 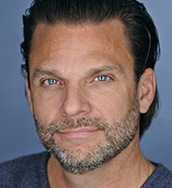 “At the beginning of the pandemic, the COVID-19 campaign often centered on the ‘we.’ However, 2020 was an election year, and strong partisan polarization politicized the pandemic, dividing communities, states and regions by support for public health measures,” said Mark Joslyn, professor of political science at the University of Kansas.

His new paper, “Staying Home on the Range: Social Capital and Social Distancing in the Great Plains during COVID-19,” argues that citizens who exhibit higher levels of social capital are more likely to socially distance. It’s published in Great Plains Research.

To prevent and/or curb transmission of the COVID-19 virus, the U.S. government directed individuals to stay home, restrict unnecessary movement and, when in public, keep a six-foot distance from others.

“Our interest in this project focused on observations during the initial months of the pandemic,” said Joslyn of his research co-written with Wichita State University’s Alexandra Middlewood, who earned her doctorate in political science at KU.

“Could social capital – a social science theory that spawned literally thousands of articles and much interest over the past two decades – explain citizens’ level of compliance with social distancing? Would people stay at home? We were skeptical. However, we were also very curious. It turned out the single greatest effect on compliance was voter turnout, which is a conventional proxy for social capital.”

To test this hypothesis, they examined county-level data from Kansas (105 counties) and Nebraska (93 counties) and voter turnout from the 2016 presidential election. Social distancing grades were assigned by Unacast, a company specializing in mobility data. The movements of millions of anonymous mobile cell phones captured the distance that people traveled each day, compared to the same period pre-COVID.

The majority of counties across the United States received poor grades for compliance. For example, most Kansas counties (in late April 2020) received a C or below for compliance, and only earned 3 A’s. Nebraska got no A’s, and most counties were rated at D and below.

He said, “The number of COVID-19 cases in the counties did not influence social compliance in either Kansas or Nebraska. We suspected the fear generated from a higher number of cases would spur greater compliance. But we found no evidence of this … at least in late April 2020.”

Surprisingly, population did not prove to be a significant predictor of social distancing. A vast majority of the counties examined were actually rural.

Did they interpret the results of this study as having a positive or negative outcome in regard to cultural cooperation?

“We viewed the results positively,” said Joslyn, who has taught at KU since 1996, where he specializes in public opinion and political behavior.

“They affirmed social capital theory and expanded its application to an entirely new social and political phenomenon. During spring 2020, approval of Donald Trump reached its highest level, as did public approval of Trump’s handling of the pandemic. There was therefore a degree of unity, a willingness of the public to rally around the president and demonstrate support for the country. In this context, we found a solid connection between social capital and social distancing. Much, of course, has transpired since.”

Joslyn believes social capital — which facilitates coordination and cooperation among people — is important because it imparts the capacity to help communities respond to a public health crisis.