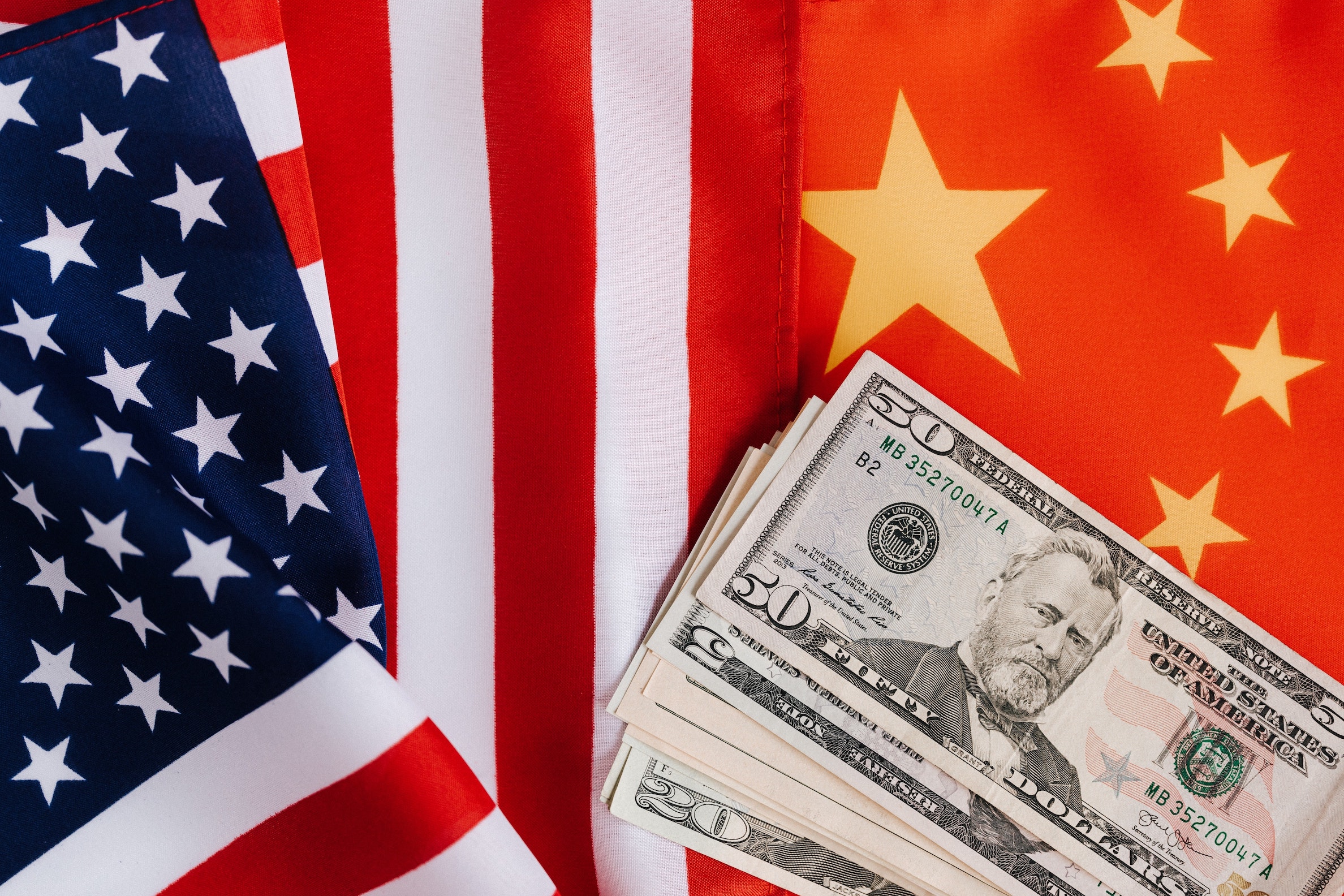 LAWRENCE — In the United States, China is increasingly targeted as the scapegoat for any problem involving the economy. But one of the nation’s political parties has embraced the rhetoric of China-bashing to a much greater degree, according to new research co-written by a University of Kansas professor. 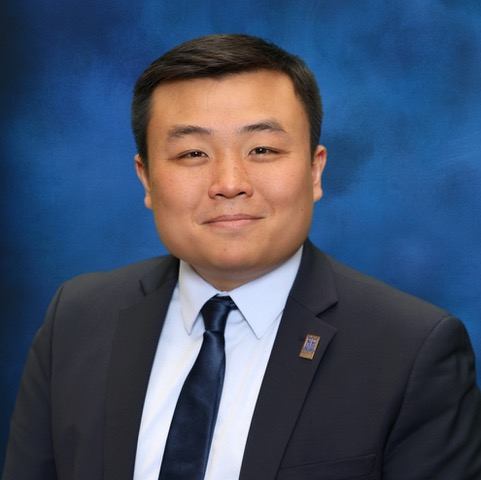 “The partisan divide in U.S. congressional communications after the China shock,” written by Jack Zhang, KU assistant professor of political science, examines the partisan difference in congressional communication strategies that concern China and trade-related issues. It reveals that even though Chinese import competition impacted both major political parties’ districts, only Republican politicians responded by increasing their anti-China rhetoric. Conversely, there was no difference between Republican and Democratic messaging on general trade issues.

The article appears in Economics & Politics.

“The Republican Party initially favored freer trade with China, and Republican votes were crucial in granting China permanent normal trade relations in 2000,” said Zhang, who co-wrote the piece with John Kuk of Washington University in St. Louis and Deborah Seligsohn of University of California - San Diego.

But the impact of the "China shock" started to change that. Zhang and his team applied structural topic modeling to measure changes in lawmakers’ communication strategy. What they found is that Republicans representing high-trade-shock districts sent out press releases with more negative statements on China but kept up their support for continued trade liberalization. Republican lawmakers from districts that saw less impact from import competition did not talk much about China, and their statements were not systematically negative when they did.

“China shock” is the term given to the rise in U.S. manufacturing layoffs in the decade after China’s entry to the World Trade Organization (WTO) in 2001 due to increased competition. This China shock has slowly given rise to China bashing.

“What differentiated Republican legislators compared to their Democrat peers is that they faced cross-cutting pressures to support trade liberalization – and oppose trade remedies — so they had to put more emphasis on China’s ‘bad behavior’ to explain the trade shock.”

The professor noted there are examples of Chinese policies and firms that violated WTO commitments, yet the same is true for Canada or Mexico. However, trade with these countries is not treated as an issue of national security or an ideological contest like it is with China.

“Some of this comes down to how leaders chose to communicate with their constituents about the way the global economy works and how some chose to take the low road of scapegoating China rather than the high road of rebuilding American competitiveness,” he said.

Zhang said he believed the roots of the trade war and the success of China bashing as a political tactic predated the election of Republican presidential candidate Donald Trump.

“The anti-trade, anti-China stuff was alien to the pro-business Republican leadership in D.C. but familiar stuff to the voters, particularly in Rust Belt states,” he said. “This shift in grassroots Republican rhetoric paved the way for Trump’s national China-bashing campaign and helps explain why it resonated with voters.”

From a business perspective, is economic nationalism ever justified?

“Economic nationalism is a siren song. It resonates with our sense of politics: more jobs and exports for our own people, even if that means less for other people. Sounds appealing, right? But history reveals that protectionism often leads to a race to the bottom. Tariffs beget retaliatory tariffs, and the result isn’t necessarily more for one’s own people but less for both peoples.”

Zhang has been at KU since 2019 and is the founder and director of the KU Trade War Lab. His research explores the political economy of trade and conflict in East Asia with a focus on explaining why interdependent countries use military versus economic coercion in foreign policy disputes.

“Things are probably going to get worse before they get better,” Zhang said of the relationship between the two superpowers.

“The U.S. and China are economically interdependent to an unprecedented degree, and that makes China a very different challenge than the Soviet Union. As a result, policy measures designed to hurt China also create collateral damage for American businesses and consumers that are linked to China by supply chains and vice versa. But until the pain from this collateral damage grows urgent enough to change the national conversation, the decoupling bandwagon will keep on rolling for a bit longer.”