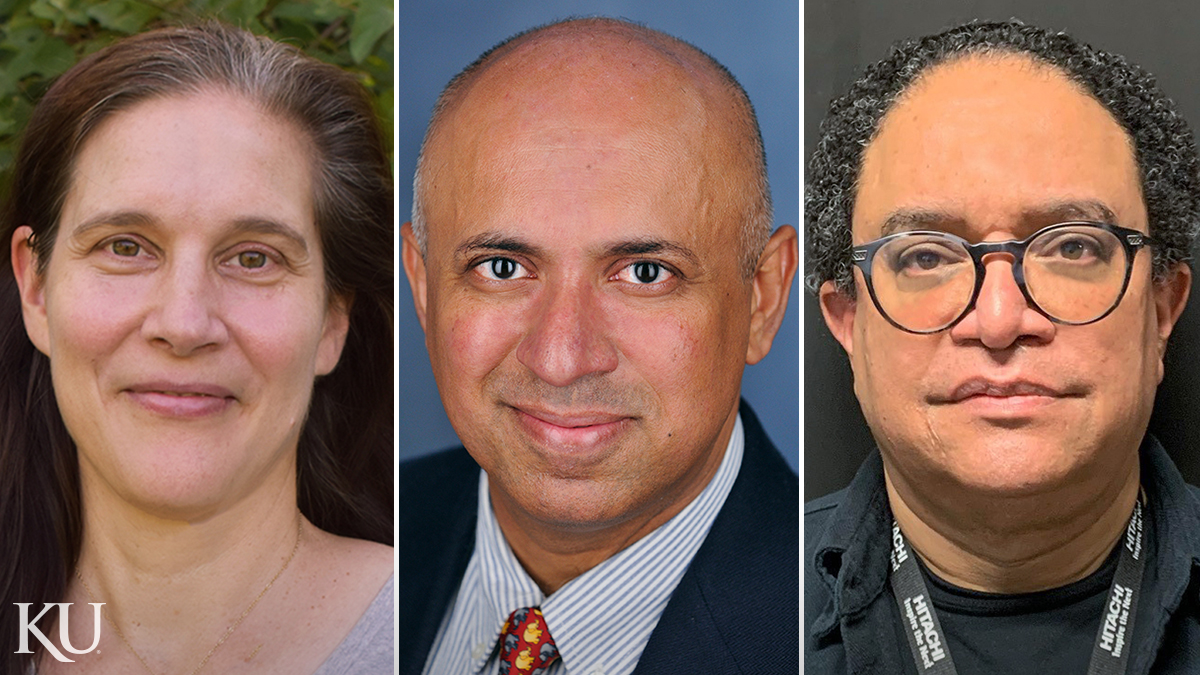 LAWRENCE — Three University of Kansas professors have been named as fellows of the American Association for the Advancement of Science (AAAS), a distinct honor within the scientific community.

This year’s class of AAAS fellows includes 564 scientists, engineers and innovators spanning 24 scientific disciplines who are being recognized for their scientifically and socially distinguished achievements.

“These three scholars have attained distinction in their respective fields, and I congratulate them on this recognition from AAAS, which is one of our country’s most distinguished scientific organizations,” said Chancellor Douglas A. Girod. “These well-deserved accolades should be a point of pride that speaks well of these researchers and our entire university’s research enterprise.”

Billings was nominated for distinguished and innovative contributions to the fields of soil biogeochemistry, soil microbiology and ecology to study the impacts of global change on soil processes.

Misra was nominated for seminal contributions to granular micromechanics, important works and innovations in theoretical and experimental mechanics, and the ability to transcend basic and applied research for diverse material systems.

Including the three new honorees, KU now has 20 active faculty members listed as current fellows on the organization’s website.

To be considered for the rank of fellow, an AAAS member must be nominated by three previously elected fellows, the steering group of an AAAS section or the organization’s CEO. Nominations go through a two-step review process, with steering groups reviewing nominations in their section and the AAAS Council making the final vote.

New fellows receive a certificate and pin to commemorate their election and will be celebrated later this year when an in-person gathering is feasible from a public health and safety perspective.