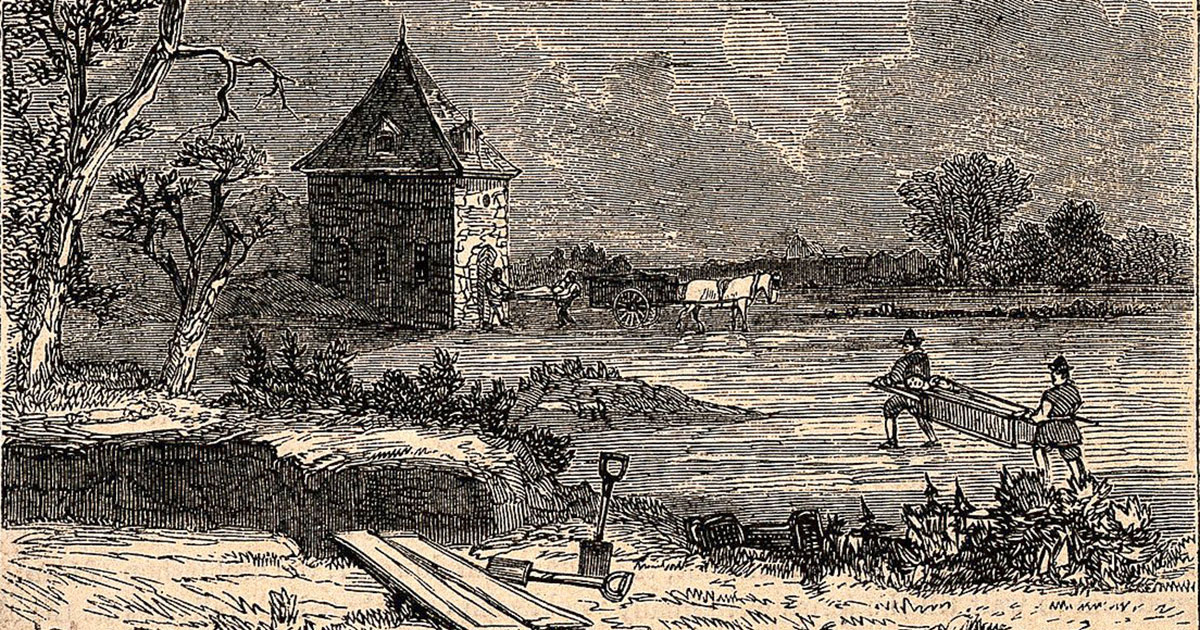 LAWRENCE – As the third year of the COVID-19 pandemic coincides with the 300th anniversary of the publication of Daniel Defoe’s novel “A Journal of the Plague Year,” a University of Kansas professor of English who specializes in literature of that era said there are even stronger continuities between the book and our own time than were first apparent. 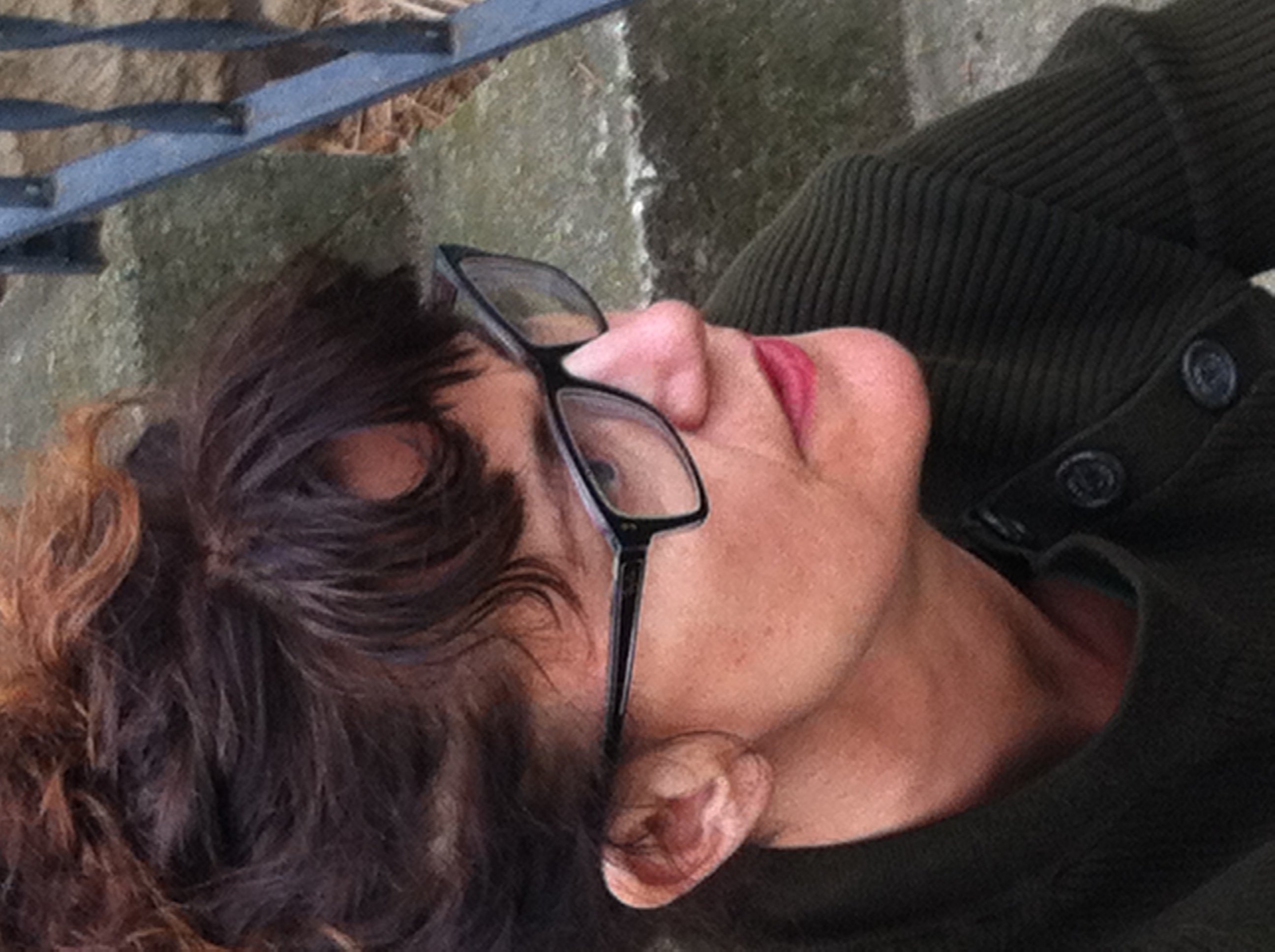 Yes, Anna Neill said, foreshadowing our pandemic time, Defoe detailed the horror as the bubonic plague ravaged London, revealing its disparate impact according to social class, breaking supply chains and “providing opportunities for charlatans and scammers and people dealing in fake news about origins and treatment.”

But Neill said there are other, unspoken connections between Defoe’s plague years and our own.

She said that Defoe was a small child during the 1665-66 outbreak of plague in London and that his book was not published until 1722. So Defoe clearly relied on official records and the memories of others for his plot.

“Why did he think this story about a 50-year-old catastrophe would sell? We have to think about what was going on in Britain at that time,” Neill said, “and that included all kinds of things that caused similar experiences of uncertainty and instability. There was the fear of an invasion to restore a Catholic monarch. But the one I think is really significant here is that, two years earlier, Britain and particularly London experienced what was known as the South Sea Bubble. That was a financial bubble involving the South Sea Company, which had been formed in 1711 for two reasons – one, to absorb the national debt, and two, to oversee the transportation of slaves to the Americas.”

“This is the kind of thing we're all familiar with, right? People buying up shares, and then the bubble collapsing, in part due to insider trading. People lost their fortunes, and the nation risked becoming insolvent. And that, in turn, meant it might give the Catholic pretender to the throne a chance to come back to invade and really succeed.

“So the fears that people experienced during that plague and that Defoe is writing about in ‘A Journal’ would seem very real to his readers — things like the collapse of livelihoods and the exposure to unscrupulous people who are profiting off of financial uncertainty and the credulity of others. So it seems likely to me that the bubble – and by association the British Atlantic slave trade — is the context in which he's writing.”

Neill said, “One always needs to read the history of empire in text like this.”

In this case, it's noteworthy that the narrator of “Plague Year,” known as H.F., is an entrepreneur who is implicated in the slave trade.

“It is important to be aware that when we're reading a story and citing it as relevant for our COVID times, we should be thinking less about parallels than about the ways that the past has shaped and brought about our present moment,” Neill said.

“When H.F. is describing the terrible suffering of plague victims, he's not talking about the suffering that's being inflicted on the bodies of Africans who have been captured and transported.

“So there's a silence there that is as important as what is said, if not more important, and ignoring that history as we read ‘A Journal of the Plague Year’ is perpetuating that silence, notably in our COVID moment, which is manifest in global vaccine inequality. You could trace that back to the slave trade and to the impoverishment of regions of West Africa.”