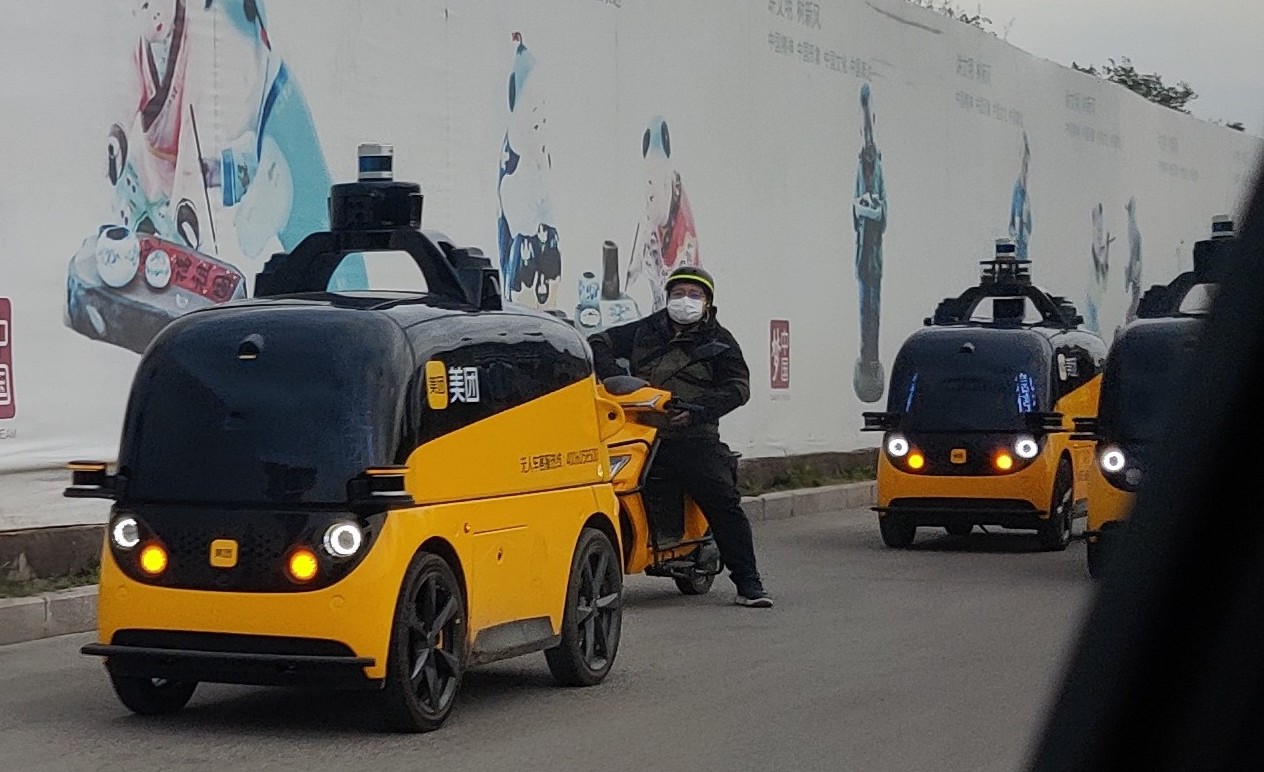 LAWRENCE — The notion of self-driving vehicles is currently met with equal parts wonder and alarm. But a new study reveals how the pros may outweigh the cons as a business strategy.

An article titled “Impact of Autonomous Vehicle Assisted Last-Mile Delivery in Urban to Rural Settings” determines that this technology reduces the completion time of delivery tours and provides the most cost-effective business model. It appears in Transportation Science. 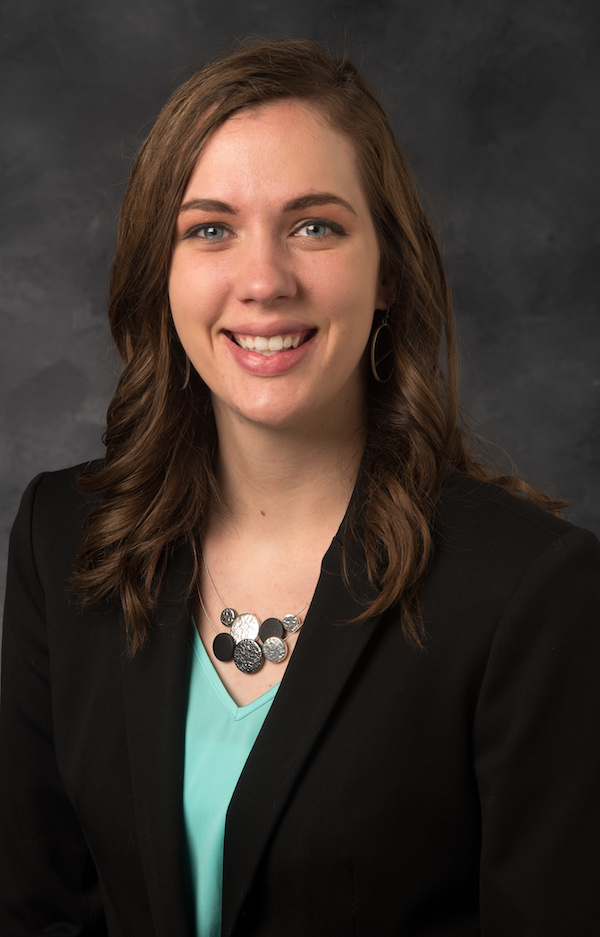 “The starting point of this paper involved the United States Postal Service announcing its idea to start using autonomous vehicles in rural routes,” said Sara Reed, assistant professor of business analytics at the University of Kansas.

FedEx and Volkswagen have already utilized autonomous vehicles in countries such as China and Germany. Domino’s Pizza and 7-Eleven are now experimenting with bringing food and products to American customers. The USPS is aiming to implement this service by 2025, projecting a deployment on 28,000 rural routes. What once sounded like “Jetsons”-era futurism is now right around the corner.

Reed, who co-wrote the paper with Ann Melissa Campbell and Barrett Thomas of the University of Iowa, said this tech should not be confused with flying drones.

“Our autonomous vehicle is a ground vehicle that can drive itself,” she said. “It can go from one place to another without the need for a driver.”

In this particular study, the autonomous vehicle assists the delivery person in making deliveries.

The United Parcel Service has used a similar approach during the holiday season in Baltimore, for instance, by putting an extra delivery person onboard its trucks. The model proposed by Reed considers upgrading the technology of the vehicle instead. But which approach ultimately saves more money? On one hand, there’s the extra cost of the additional driver; on the other hand, there’s the extra cost of autonomous technology.

“Given the wage cost and increased productivity, we show that the autonomous vehicle model is more cost-effective than putting an additional person on a traditional vehicle,” she said.

“But these great reductions in the time of the delivery tour outweigh that increased expenditure,” she said. “You also have to think about other advantages introduced by placing autonomous vehicles on the road. They may be driving around more, but they’re also not parking, so they’re freeing up spots for other people to park and get to businesses downtown.”

Overall, her report reveals dramatic savings in both time and money. In urban environments, the prospective savings could eclipse 50%.

On the flip side of this equation is the potential toll on human employment.

“One fear is that autonomous vehicles are going to take away the role of the delivery person,” she said. “From the aspect of a fully autonomous vehicle — meaning we’ve eliminated that driver job — our paper shows it’s actually more advantageous to have a delivery driver on board in both productivity and cost-effectiveness.”

A native of Des Moines, Iowa, Reed is now completing her first year at KU. Her expertise is in transportation logistics. This autonomous vehicle study was part of her dissertation.

She said, “Most of my work concerns ‘last-mile delivery’ – which is the idea that if you order a package from Amazon, it might go a variety of places until it gets to you, and the last mile is the previous destination to your address. I’m focused on the challenges in that realm.”

The “future shock” aspect of her autonomous subject is not lost on Reed.

“At the beginning, I thought this might represent a ‘new society’ and that type of thing,” she said. “But since I first started working on this, some things have already been implemented — not necessarily full-scale on the autonomous vehicle side, but if you think more locally on college campuses, there are places where robots are delivering food to students. I imagine it’s weird to see a robot going by, but then you probably get acclimated to it.”