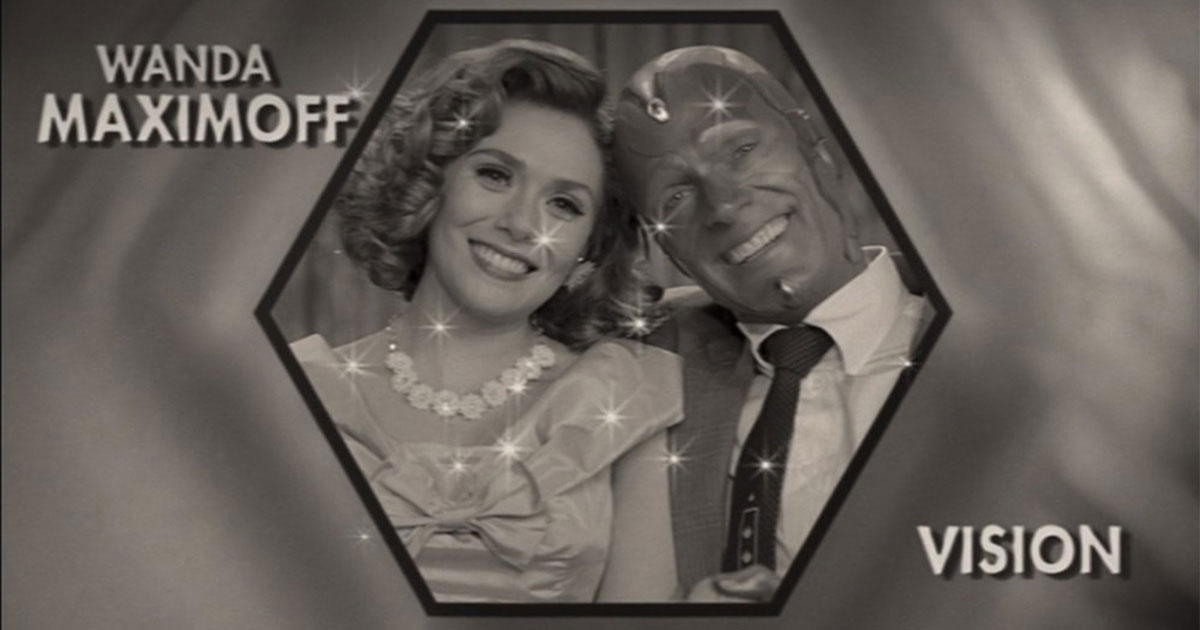 LAWRENCE – The critical hit streaming 2021 miniseries “WandaVision” is just the latest example of the image of the witch being exploited for profit by American capitalism, according to a University of Kansas researcher.

That was one of the insights that Jane Barnette, associate professor of theatre and a practitioner of the craft herself, gained while writing a new article about Wanda Maximoff, aka the Scarlet Witch, a character from the Marvel Cinematic Universe. 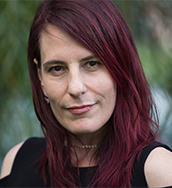 Barnette’s article in the latest edition of Theatre Journal, “What is Wanda but Witches Perservering? Palimpsests of American Witches in WandaVision,” goes beyond an update of witch history on the screen to draw connections as far back as the Salem Witch Trials and as recent as the QAnon followers who stormed the U.S. Capitol on Jan. 6, 2021.

The author sketches the meta-hardly-does-it-justice plot of the nine-part, Disney+ “WandaVision” series, which focuses on a character first introduced in 1964 in Marvel Comics by creators Stan Lee and Jack Kirby and then transferred to the onscreen MCU starting with a cameo in 2014’s “Captain America: The Winter Soldier.”

Barnette wrote: “... why this witch now? What, for example, can popular representations of witches reveal about the role of the individual versus that of the community in the wake of current social unrest?”

One layer of what Barnette calls the show’s “palimpsestuous pleasures” is how it references early American TV tropes, with its first two episodes filmed in black and white, the first one in front of a live studio audience.

She then analyzes Wanda in terms of the binary question posed by Glinda in the 1939 film classic “The Wizard of Oz”: “Are you a good witch or a bad witch?,” concluding that the Scarlet Witch is beyond good and evil. Without divulging any spoilers, the series clearly points to Wanda’s grief over the death of her mate, the android known as The Vision, as her motivation for actions that harm others.

“I think that the series was purposefully not going to answer that question,” Barnette said, “But the fact that so many of us had different opinions is exactly what they wanted — so that there would be more conversation and more anticipation for her role in this movie that's about to come out, ‘Dr. Strange in the Multiverse of Madness.’ But what's nice about that, from my perspective as someone writing about witches, is that that is the best possible compliment you can pay a witch, you know? That she shouldn't be just good or just bad. She should be someone who, as soon as you think you understand her, you don't.”

Not that Barnette is entirely complimentary to the “WandaVision” makers. She said they gave short shrift to a Black character, Monica Rambeau, after Monica saves Wanda’s children.

“While Monica’s future as a character in the MCU holds promise for future development, in this series her role was to support and protect Wanda, akin to the ‘Black Best Friend’ stereotype,” Barnette wrote. “This tendency to undervalue the contributions of pivotal Black women in stories about witchcraft has historical precedent in Salem also ...”

Barnette said such discussions “are part of what makes this work urgent for me.”

“I feel like by looking at the representation of witches, there's a way to read the patterns that we've seen before,” she said. “That's the other reason that Salem is so important for us to look at right now. Because it was never really about witchcraft in Salem. Just like the Satanic Panic of the 1980s and ’90s wasn't really about Satanism. Just like all of the stuff about so-called critical race theory or fears of bathrooms being invaded by somebody who has a different set of genitals than you has actually nothing to do with that. But it's a way of dehumanizing people so that the next step is to really solidify that us-versus-them barrier that, in its worst-case scenario, can lead to things like concentration camps. I don't think I'm going too far there. I think that that is truly the danger.”

Image: Elizabeth Olsen as Wanda Maximoff and Paul Bettany as Vision in the closing credits for “WandaVision” Episode 1, “Filmed Before a Live Studio Audience.” Credit: Courtesy of Marvel Studios, 2021.