LAWRENCE — Foundation Distinguished Professor Beth Bailey received the 2022 Samuel Eliot Morison Prize from the Society for Military History. She is the first woman to be awarded the prize as well as the first nontraditional military historian – the first to define herself as a historian of military, war and society – to be honored.

The Morison Prize recognizes the University of Kansas researcher’s body of contributions in the field of military history and reflects her range of scholarly activity to the field. 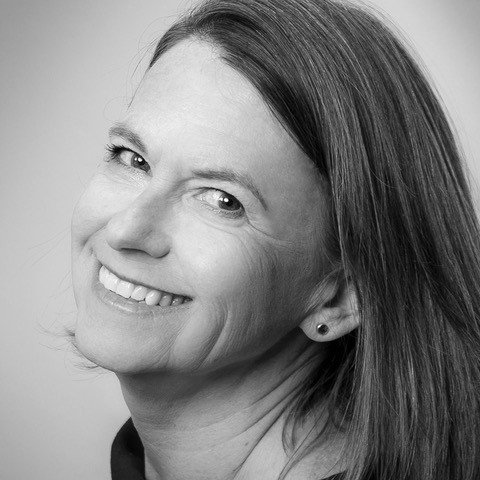 “I’m thrilled to receive this award, and it was an enormous surprise,” Bailey said. “It means even more because the elected trustees of the Society of Military History vote on its recipient, and to my mind, those votes demonstrate that the society has increasingly become a big tent, welcoming a wide variety of approaches to military history.”

Bailey’s current research examines how the U.S. Army, as an institution, addressed calls for racial justice and tried to manage pervasive racial conflict during the broader unrest of the Vietnam War era. She is excited to see “that the field of military history is thriving, with cohort after cohort of scholars doing exciting work that strengthens the field of military history and the discipline of history more broadly.”

“This is a well-deserved honor for Dr. Bailey, who is a leading expert in the field of military history,” said John Colombo, interim dean of the College of Liberal Arts & Sciences. “We are fortunate to have her scholarship and leadership here in the College.”

Bailey is Foundation Distinguished Professor, director of the Center for Military, War, and Society Studies, and a member of the KU Department of History. She is the author, editor or co-contributor of 12 books, including “America’s Army: Making the All-Volunteer Force,” “Sex in the Heartland,” “The First Strange Place: Race and Sex in World War II Hawaii,” “Understanding the U.S. Wars in Iraq and Afghanistan,” “Managing Sex in the U.S. Military” and “Beyond Pearl Harbor: A Pacific History.”

Bailey has twice received the Army Historical Foundation Distinguished Writing Award. A co-editor of the Cambridge University Press book series on Military, War, and Society in the Modern United States, she now chairs the Department of the Army Historical Advisory Subcommittee. She has given invited talks or been a visiting scholar in Australia, Indonesia, France, Japan, the United Kingdom, Lebanon, the Netherlands, Germany, Saudi Arabia and China. Her new book, “An Army Afire,” forthcoming next year from the University of North Carolina Press, analyzes how the U.S. Army, as an institution, attempted to manage “the problem of race” during the Vietnam War era. Bailey was elected to the Society of American Historians in 2017, and in 2022 she received the Jeffrey Balfour-Higuchi Award for the Kansas Board of Regents system. She is currently a Carnegie Foundation Fellow and a National Endowment for the Humanities Public Scholar.

Established in 1933 as the American Military History Foundation, renamed in 1939 the American Military Institute and renamed again in 1990 the Society for Military History, the society is devoted to stimulating and advancing the study of military history. Its membership (today more than 2,700) has included many of the world's most prominent scholars, soldiers and citizens interested in military history.

The College is the heart of KU, educating the most students, producing the most research and collaborating with nearly every entity at KU. The College is home to more than 50 departments, programs and centers, as well as the School of the Arts and School of Public Affairs & Administration.