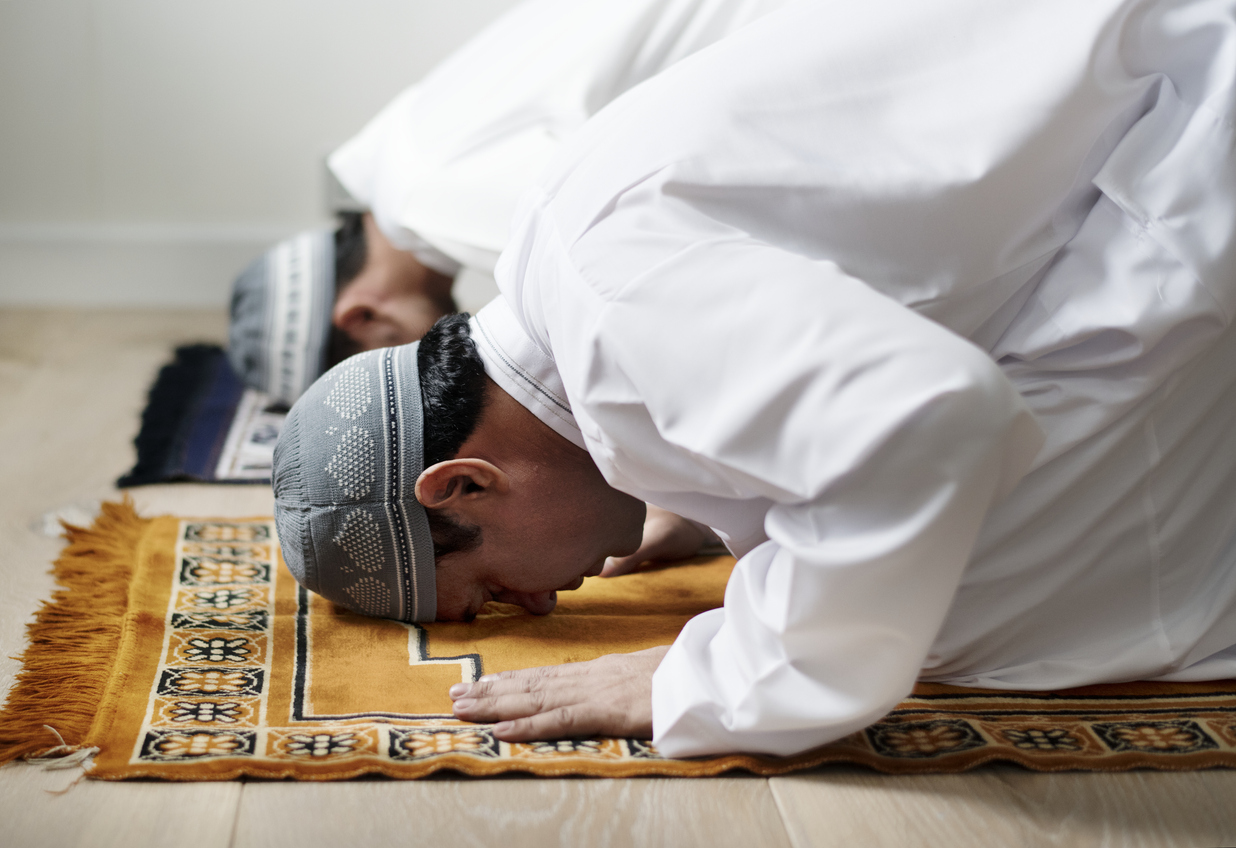 LAWRENCE — Public concerns about the influence of religion on politics have garnered much attention in recent years. These concerns have been particularly evident in regard to the intertwining of religion and politics for devout Muslims. But whether that’s a fair assessment when compared to other religions — or even when measured against fellow Muslims — remains one of the many questions tackled by a new book. 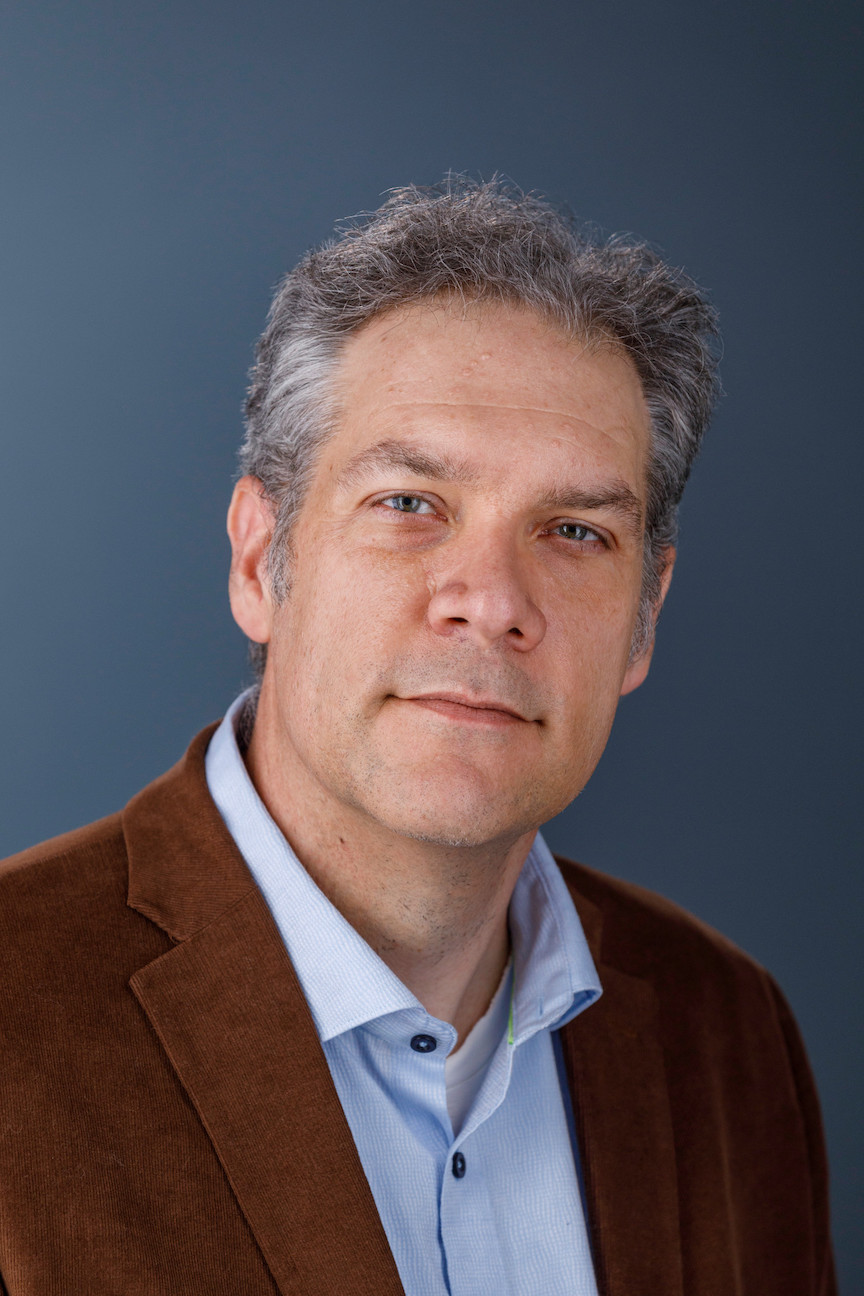 “From the standpoint of research and studies of Muslims, the misunderstandings of these individuals comes from essentializing the role that religion plays in their lives,” said Michael Wuthrich, associate professor of political science at the University of Kansas.

“The idea that this identity explains so much of what a person does often presents the biggest misinterpretation. There are many cases where it can be important, but it also doesn’t necessarily influence the day-to-day life of a person any more than it would to be a Christian or Hindu.”

His latest book, titled “Beyond Piety and Politics: Religion, Social Relations, and Public Preferences in the Middle East and North Africa,” attempts to understand the depth and variety of political attitudes held by people who consider themselves pious Muslims. Co-written with Sabri Ciftci of Kansas State University and Ammar Shamaileh of the Doha Institute for Graduate Studies, it uses survey data on religious preferences and behavior to scrutinize the attitudes of devout Muslims toward a variety of political/social issues. It’s published by Indiana University Press. 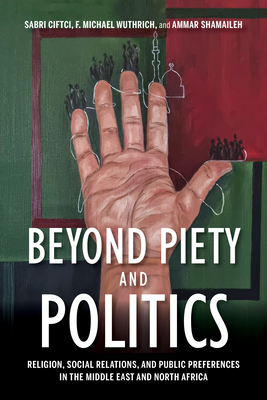 “Muslim-majority societies are going to include different views, yet the assumption when it came to religion was that those views would operate on a binary line from being not very religious to being very religious,” Wuthrich said. “But we wondered if it’s possible even among the people who consider themselves religious that there’s also that same pluralism and diversity.”

“I guarantee they’re going to have different political views. I also guarantee their doctrine will be similar, but the interpretation of what that means within their context is going to be different,” said Wuthrich, who is also associate director of the Center for Global & International Studies at KU.

While contemporary Baptists are now inextricably linked to political views, Muslims are linked even more so. Is it possible to separate Islam from politics?

“It’s possible to separate politics in the Muslim religion if it’s possible to separate any other faith with politics within their cultural context,” Wuthrich said. “So actually, my secret answer would be ‘no’ because I don’t think anybody’s beliefs can be completely disentangled from their political perspectives — even an atheist. But the way those ideas play into their political perspectives can be very different.”

“Beyond Piety” argues for the relevance and importance of four outlook categories: religious individualist, social communitarian, religious communitarian and post-Islamist. In an effort to explore complex and nuanced attitudes of devout Muslims, Wuthrich and his co-authors aimed for assembling empirical evidence rather than anecdotal stories of individuals.

“An individual survey, just like a snapshot, doesn’t tell you everything,” he said.

“If I look at my photograph from my first book, which was only a few years ago, I’m like, ‘Wow, I look a lot older now.’ That was only a moment in time. And what we can see from these surveys over time is pretty good evidence that religious outlooks change and shift as context changes and shifts. Religion’s influence on broad political attitudes often comes from communal associations far more than concrete doctrine and is affected far more by a person’s religious community and its position in relation to the state and society around them.”

The idea for this book came when the three professors shared coffee during a break from an academic conference and lamented the “lack of nuance” within the dominant empirical approaches to Islam and politics in the field of comparative politics.

“We were grappling with understanding the way religion affects individuals in Muslim-majority societies. Like, what’s the relationship between Islam and democracy? The empirical approaches were overly simplistic. The existing empirical scholarship had often been using oven mitts to study a fine, detailed problem,” Wuthrich said.

A native of Whitewater, Wuthrich earned an undergraduate degree and a master’s degree in education from KU. He then lived in Turkey’s capital city of Ankara for nine years while completing his doctorate in political science. He is the author of “National Elections in Turkey: People, Politics, and the Party System” (2015, Syracuse University Press). A KU faculty member since 2012, he researches campaigns and elections, religion and nationalism in politics and party systems.

“We lay out a convincing argument for a fresh approach to the whole field of public opinion and survey in Muslim-majority countries,” Wuthrich said. “The book offers a fresh approach to asking the kinds of questions about religion and politics that would help us understand new things in greater complexity than what’s been done in the past.”