But a fourth one – preemption – has now resulted in a thorny controversy. 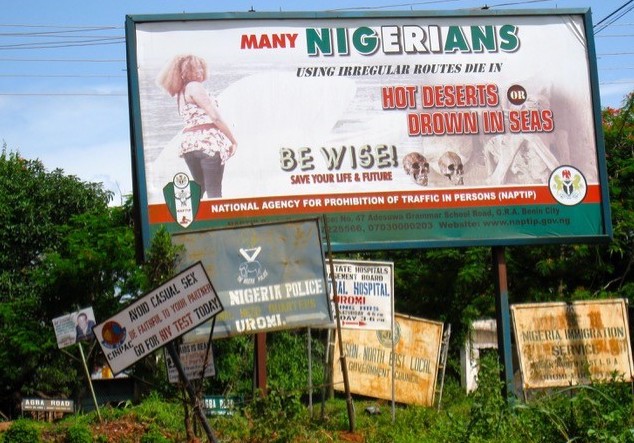 A new book titled “Unmaking Migrants: Nigeria's Campaign to End Human Trafficking” reveals how government agents have stopped thousands of women during the past 20 years from traveling out of the country and instead sent them to the federal counter-trafficking agency for “protection and rehabilitation.” Nigerian officials defend this tactic as preemptive intervention. Yet many of the women protest their detention, insist they are not being trafficked and demand to be released. It’s published by Cornell University Press.

“I’ve spent years in Nigeria learning how some women there think about risk and migrating into sex work in Europe, and how governments view those risks, too,” said Stacey Vanderhurst, assistant professor of women, gender & sexuality studies at the University of Kansas.

“Instead of helping women migrate and work safely, anti-trafficking programs like these just try to stop them. They stop them physically at border checkpoints, and they detain them for counseling intended to stop them from trying again.” 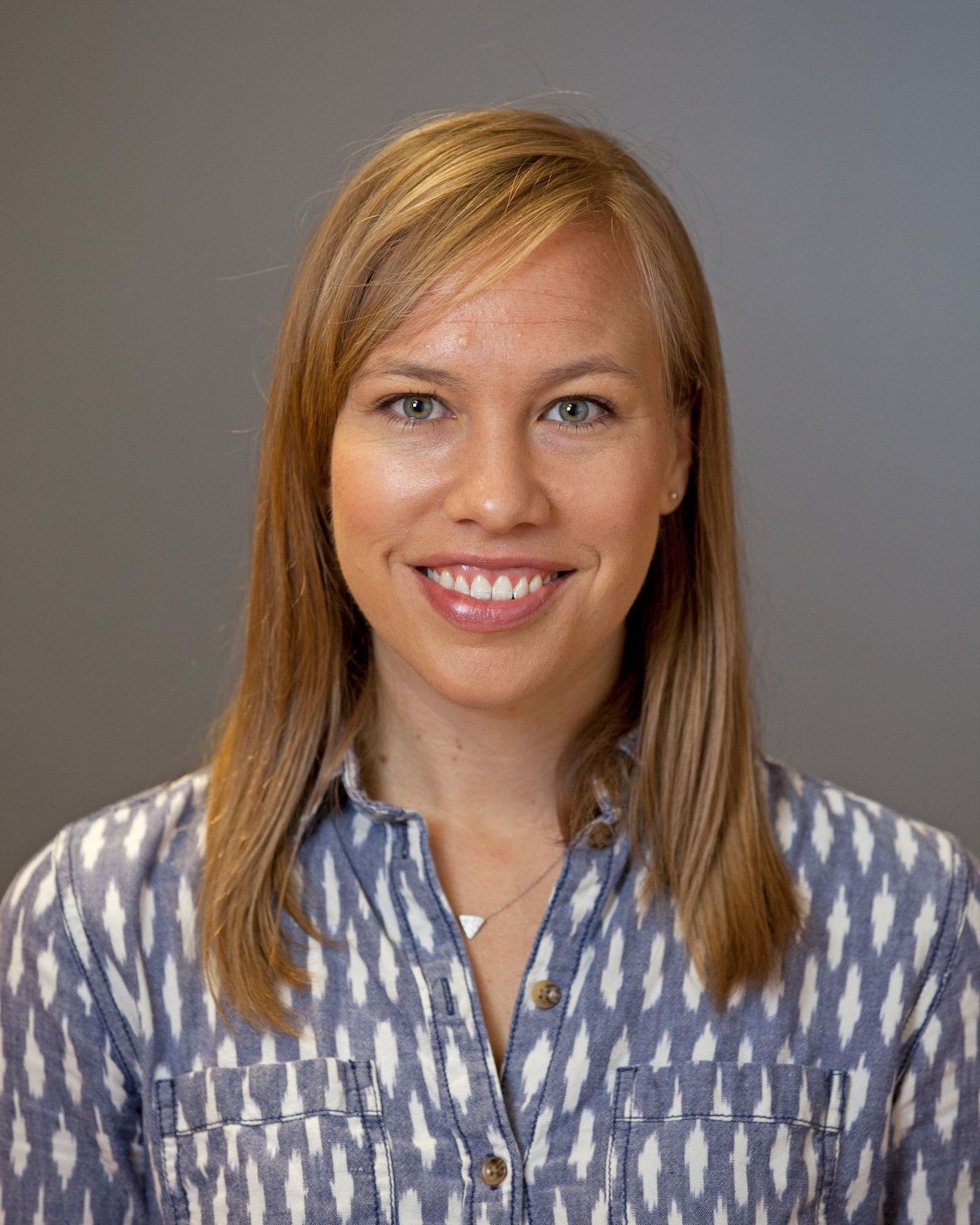 Vanderhurst believes the use of the word “trafficking” introduces a scenario in which policy often takes a backseat to reality.

“When people think of trafficking, they visualize abject suffering that’s almost beyond politics. It’s so abhorrent that no one could possibly support it, and anything done in the name of stopping trafficking is going to be helping women. My book presents a view that is more common amongst people who support sex workers,” she said.

Some feminists and other human rights groups consider all kinds of sex work as a form of violence and therefore as a form of trafficking. 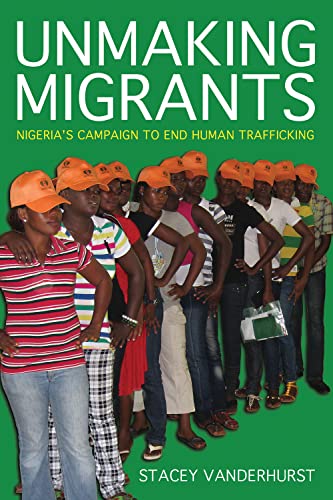 “But if you believe sex work can be work — albeit high-risk work that’s not very respected — then we need more nuance to understand what constitutes exploitation in that industry. What we see is governments take advantage of a more simplistic idea of what trafficking is and what would be justified to stop it. They promote policies or interventions that on the surface seem like they must be helping women, but when you look closer, they have very little to do with what the women want for themselves or their lives.”

Vanderhurst first spent a year in Nigeria (a former British colony that gained independence in 1960) more than a decade ago when she was working on her dissertation. Since then she has returned most summers.

“Lagos is extraordinary. It is New York City with a half-functioning electrical grid,” she said.

“People will go to Lagos for opportunity, and that means it’s the hub of Nollywood movie production and stand-up comedy and hip hop. It’s a place where people are dreaming really big and working really hard. And I find that energy contagious.”

Yet economic opportunity is not necessarily plentiful, especially for young, poor women.

“My book is about ambitious women who are deeply aware of the risks of migrating across the desert, across the Mediterranean and into an illicit market for sex,” Vanderhurst said. “They’re not naive. They’re not gullible or drawn by the dazzle of a European destination, but rather they recognize the limited opportunities they have at home.”

This type of migration is well established in specific parts of Nigeria, Vanderhurst said. Many of these women have relatives or friends who have gone abroad to pursue such work.

“Not everyone’s open about it because there is still shame and stigma around this. But those women send back money to support their families in ways that no one else can for the community,” she said.

On a percentage basis, how many Nigerian women placed in detention are actually being trafficked?

“I really don’t find it a useful term because it’s so loaded with like, ‘Well, what do we mean by trafficking?’ What’s interesting is most of these women were detained at the Nigerian border or the airport. They haven’t even gotten to Europe. Whether or not they would be exploited in the journey or at their final destination is really disputed,” said Vanderhurst, who defines what these individuals experience as “preemptive rescue” or “preemptive detention.”

The California native came to KU in 2015, where she focuses on researching trafficking, migration and sex work. Last month she received a Fulbright U.S. Scholar Award for her project “Free Women,” which investigates how Nigerian activists draw from other global campaigns to help combat harassment of single women. She heads back to Nigeria next year.

“I hope people can see in these stories the nuance that women bring to hard decisions in their lives,” Vanderhurst said.

“The structures of privilege and inequality in our world make it hard for, say, an American college student, to relate to being a poor woman in Benin City. A woman there doesn’t have a lot of options. But it’s still patronizing to assume that because she doesn’t have a lot of options, we don’t need to listen to what she wants. Instead, our government and her government have collectively decided what’s best.”