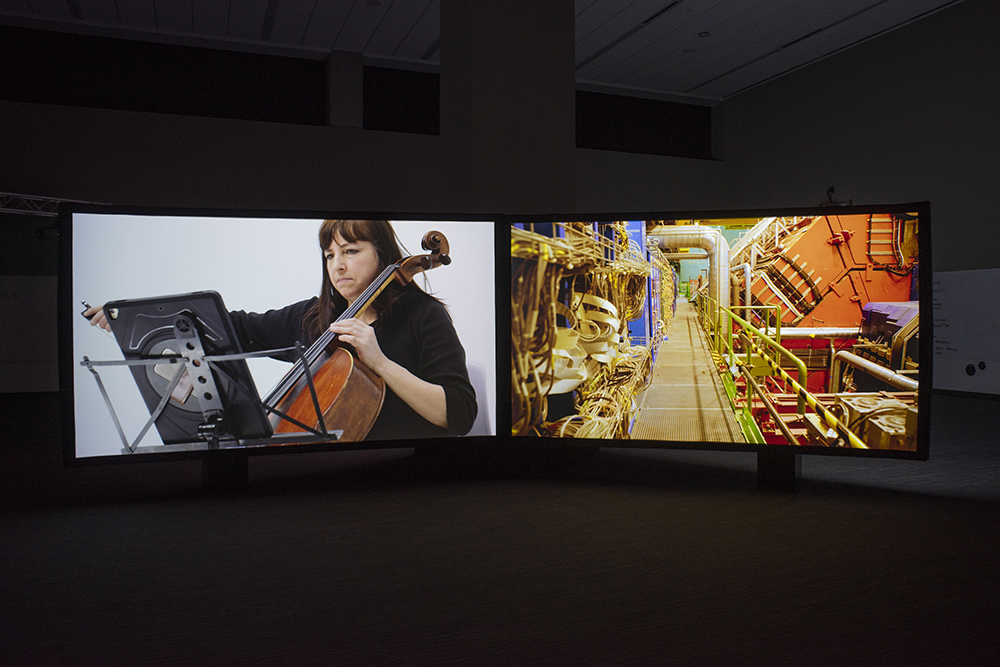 LAWRENCE — The Spencer Museum of Art at the University of Kansas has received a $3 million gift from Kansas City-based donor Margaret H. Silva to endow Arts Research Integration (ARI), a groundbreaking initiative that brings artists into a wide range of research processes through interdisciplinary collaborations. Additionally, Silva has offered to support a challenge grant, led by the Spencer Museum, up to another $1 million of financial support for the initiative. These gifts build on Silva’s prior contributions to ARI, which began in 2018, and recognize the significance of the initiative to making art core to the study and manifestation of ideas. The gift is essential to advancing ARI’s work on current projects, including those with artists Janine Antoni, Simon Denny and Stephanie Dinkins, and to securing ARI’s future as an incubator for new research approaches as well as for the development of new models for how museums can engage artists and communities. Silva’s gift will be administered through KU Endowment, the foundation that supports KU.

The Spencer Museum first initiated ARI in 2016 with a four-year grant from the Mellon Foundation. The initiative allowed the Spencer to embed artists directly into the high-level research happening at KU, enhancing the university’s research ecology by positioning the creation of art as an essential research methodology in its own right — one that is critical to breaking down barriers and supporting public understanding of timely and relevant topics. Core to the initiative are public engagement opportunities that support knowledge sharing and encourage greater community involvement. Among the recent projects completed through ARI is a collaboration among artist Janet Biggs, then KU mathematician Agnieszka Międlar and KU physicist Daniel Tapia Takaki, who also leads a team at CERN’s Large Hadron Collider. Their work explored questions in high energy physics and applied novel mathematical techniques to the production of video and performance, resulting in an exhibition and numerous public and academic talks in the U.S. and abroad. These types of projects emphasize process and dialogue, leaving ample room for discovery and opening up traditional research paradigms to new structures and approaches.

“ARI brings artists together with researchers, scholars, professors and students to explore subjects deeply relevant to our lives and communities and, in doing so, makes creative practices central to the process of inquiry and innovation. It is very much about moving beyond conversations about the importance of art to making art part of the study and exploration of our world and integral to tackling pressing issues,” said Joey Orr, ARI’s Mellon Curator for Research. “We are deeply grateful to Margaret Silva for her ongoing support and for her impactful endowment gift, which will allow ARI to continue to grow and develop well into the future.” 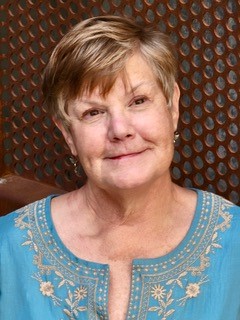 “I’m delighted to continue to support the important work of ARI at the Spencer,” said Silva. “Art and artists have an incredible way of asking big questions, challenging current and outmoded thinking, motivating change and creating solutions for seemingly intractable problems. I have proudly supported daring, provocative and forward-looking art projects over many years and am continuing that personal mission with my contributions to this initiative. I look forward to engaging with the many upcoming projects and ideas that will result from ARI’s exciting work.”

ARI builds on a long history of ambitious, interdisciplinary initiatives and projects at the Spencer Museum. As early as the 1970s, museum leadership began advocating for educational models that integrated art across curriculum study. A groundbreaking vision for the role of the arts at the time, this approach has become a standard at many universities across the United States. Over the decades, the Spencer Museum has continued to innovate in its vision of connecting art with science, technology and the humanities, leveraging its resources to establish new ways of learning. In recent history, this has resulted in programs like Hybrid Practices, an international conference in 2015 that featured a broad spectrum of speakers and performative and creative projects that focused on collaborative arts, science and technology research from the prior 50 years. The conference was the culmination of three years of work, led by Saralyn Reece Hardy, the Spencer’s Marilyn Stokstad Director; Celka Straughn, Mellon Director of Academic Programs; and Stephen Goddard, the museum’s then senior curator.

“The Spencer has long believed that the arts have a major role to play in shaping policy, developing new technologies, and engaging and connecting with the natural and built world around us. Art has the power to move us and bring us together. It offers different ways of looking, thinking and experiencing that are essential to discovery and progress. ARI is part of a longstanding trajectory of interdisciplinary and collaborative work led by the Spencer, and we are so thankful to Margaret for her endowment gift that ensures and secures this ongoing work at the museum,” said Reece Hardy. “While ARI has focused in recent years on contemporary art and artists, the long-term vision for the initiative is to activate the whole of the museum and its collections, across time and culture. Margaret’s incredible contribution is essential to this growth.”

ARI is currently engaged in two ongoing projects with artists. One connects New York–based Bahamian artist Janine Antoni with researchers at the KU Field Station at the Kansas Biological Survey & Center for Ecological Research. The Field Station offers more than 3,700 acres of diverse native and managed habitats available for emerging research. For the project, Antoni is particularly focused on the prairie ecosystem, one of the most diverse and endangered ecosystems outside of the rainforest and one that has nearly disappeared across the United States. Antoni, whose artistic practice actively engages the body, is working with researchers to make connections between the intricacy of the prairie environment and the human body. Specifically, she is creating a labyrinth on the land in the shape of the anatomy of the human ear that will invite people to walk a path and meditate on topics such as human anatomy, listening, embodiment, ecological systems, wildlife and cultural histories. The project kicked off this past spring with a prescribed field burning, a natural process that rejuvenates the prairie, with the support of Field Station researchers. Antoni joined this important ecological remediation with a ritual experience for the public that allowed them to relate to the land through acts of personal healing. When humans form a relationship of reciprocity with the earth, both humans and the environment can flourish. At the heart of the project is an invitation for the public to return to the body through intimately relating to the land.

“I make my best work when I have the flexibility to respond to my own process,” said Antoni. “The land tells us something, and I respond. Part of what is special about my work through ARI is the opportunity to respect the process and listen to all of our human and non-human collaborators.”

ARI is also currently working with Brooklyn-based artist Stephanie Dinkins, Berlin-based artist Simon Denny and Perry Alexander, AT&T Foundation Distinguished Professor of Electrical Engineering & Computer Science, on a project using blockchain technology. The project is a collaboration with the Institute for Information Sciences, one of the largest research centers at KU, and The History of Black Writing, a research unit committed to recovery work in Black literary studies. The commission is supported in part through a grant from Ripple, a Silicon Valley finance company. Some of the group’s core interests include challenging the technology’s claim to secure timelines and means for transaction with poetic disruptions to history and sparking conversations about parallel histories, reparations, technology, art and more.

Margaret H. Silva, a philanthropist and arts advocate, has supported the work of artists for more than three decades. A native of the Midwest, her passion is the result of lifelong engagement with art and artists and a belief in the power and significance of creative experiences and endeavors. In 1995, she founded and funded Grand Arts, a nonprofit contemporary art space in Kansas City. Over the course of 20 years, Grand Arts helped more than 100 national and international artists realize dynamic and provocative projects and fostered dialogue and new thinking about big picture societal issues and questions. Although Grand Arts closed in 2015 and Silva formally retired, the organization’s ethos lives on in a new endeavor titled Fathomers, launched by Grand Arts’ associates and collaborators. Since then, Silva has continued to support the arts through her philanthropy.