LAWRENCE — A play opening soon at the University of Kansas explores a topic that’s become ever more relevant in recent years: death. “Everybody,” a production of the University Theatre within the Department of Theatre & Dance, offers opportunity for community members to mourn, laugh at and reflect on the show’s absurdity and the tragedy of dying. 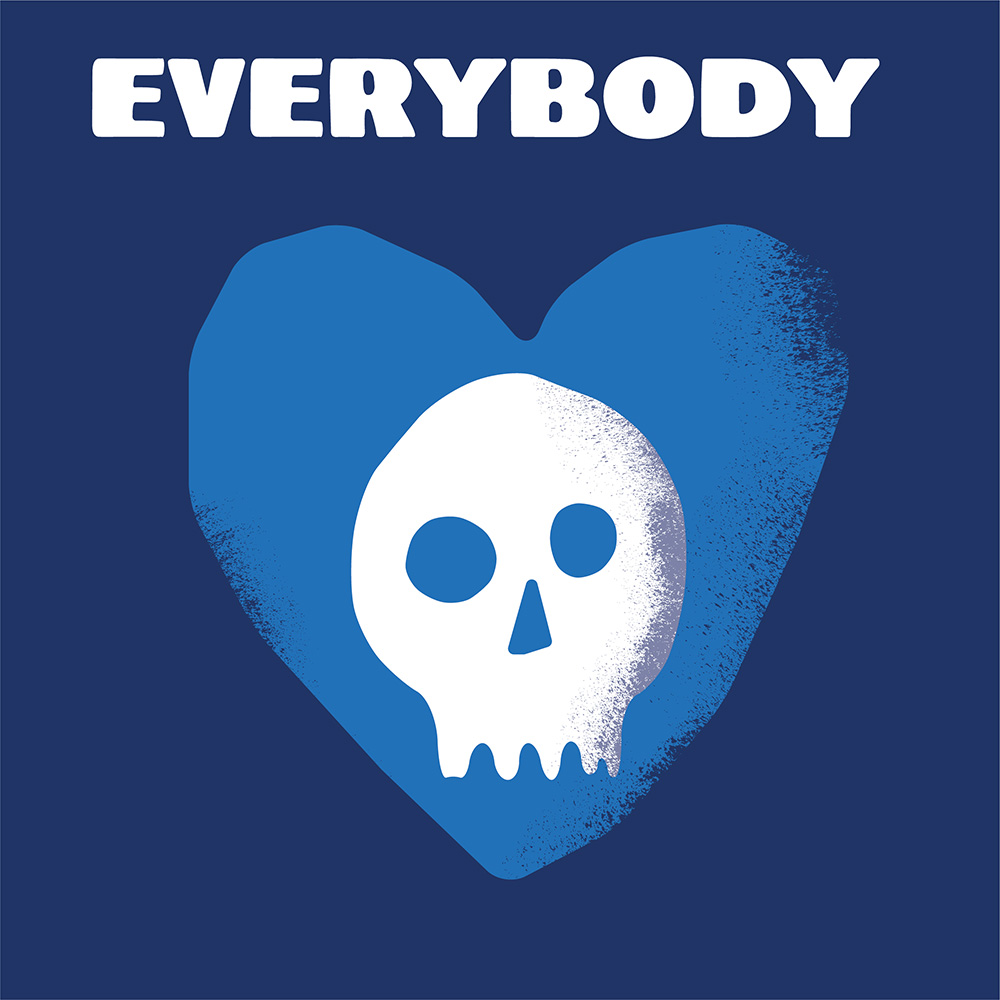 With quick, offbeat humor and contemporary dialogue, the play by Pulitzer Prize-nominated playwright Branden Jacobs-Jenkins shines a spotlight on that terrifying, illusive question: What would you do if Death called? “Everybody” is a contemporary, experimental adaptation of the classic morality play “Everyman.” The production is directed by KU doctoral candidate Timmia Hearn DeRoy. 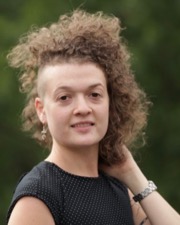 “This production is a love letter to our community. An opportunity to collectively generate space for healing in the midst of ongoing trauma. From COVID-19 to international security instability, from the challenges of climate change to deep-rooted inequities, fears and realities of Death lurk at every corner,” DeRoy said. “Laughter and reflection bring us closer to each other and allow us to grapple with our fears and find strength in each other. Thank you for joining us on our journey.”

Each night the audience will choose which member of the ensemble cast will face Death and who will play the people, things and morals which made up their life. Breaking the fourth wall and inviting audience participation, “Everybody” reflects on religious belief, confronting your existence, the imperfection of humanity and on why we form connections to people or possessions. What does it mean when a friend says, “I would die for you?”

DeRoy is a theatre and film developer and gender rights activist. She was a founding member of the Trinidad and Tobago PRIDE Arts Festival, former director of the School for the Arts at the Trinidad Theatre Workshop, the Caribbean’s oldest theatre company, and former marketing manager at the CaribbeanTales International Film Festival. She has directed and developed numerous productions in Trinidad and Tobago, including “An Echo in the Bone” by Dennis Scott (2012) and “A Midsummer Night’s Dream” by William Shakespeare. She has also worked in production and casting in film and television in both Trinidad and Tobago and Toronto, Canada. More recently DeRoy directed “10,000, A One-Woman New Play Development” by Victoria “Tori” Smith at the Lawrence Arts Center. DeRoy’s research focuses on how we tell stories and utilizes social justice, disability justice, anti-colonial and transnational feminist frameworks. She holds a bachelor’s degree in theater studies from Yale University. Learn more about the director at www.timmiahearn.com.

The creative team is rounded out by Taiane Lacerda, a second-year MFA student from Florianopolis, Brazil, as scenic designer; Rana Esfandiary, assistant professor of scenography, as costume designer; Quintin Castro, a senior in theatre design from Larned, as hair and makeup designer; Hazel Youngquist, a senior in theatre performance from Perry, as lighting designer; Brad Mathewson, a senior in English and theatre in culture & society from Topeka, as dramaturg; and Connor Maloney, a sophomore in theatre design from Wichita, as stage manager and assistant director.

The Department of Theatre & Dance is one of three departments in the School of the Arts. As part of the KU College of Liberal Arts & Sciences, the School of the Arts offers fresh possibilities for collaboration between the arts and the humanities, sciences, social sciences, international and interdisciplinary studies. For more information on the Department of Theatre & Dance, visit theatredance.ku.edu. For the most recent updates on KU Theatre public performances, visit kutheatre.com and for KU Dance performances, dance.ku.edu.