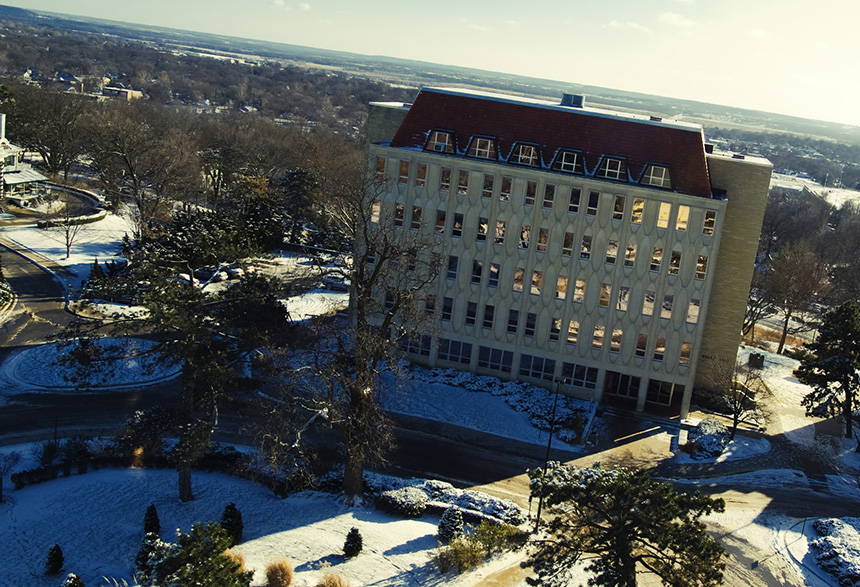 LAWRENCE – An economist with deep experience in social science and policy-relevant research has been named director of the Institute for Policy & Social Research at the University of Kansas. 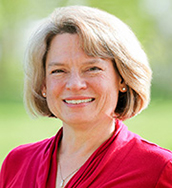 Donna Ginther, the Dean’s Professor of Economics, begins the permanent leadership role immediately. She has served as interim director of IPSR since longtime director Steven Maynard-Moody, professor in the School of Public Affairs & Administration, stepped down in May 2019.

“The Institute for Policy & Social Research has continued to thrive under Dr. Ginther’s interim leadership. I’m confident that she will build on that momentum with her vision for IPSR as a catalyst for research, collaboration and service activities that explore and address important social and policy issues,” said Simon Atkinson, vice chancellor for research. “She embraces that mission in her own research, and she has built strong relationships across the campus, state and nation that will help amplify the institute’s impact.”

“I’m very pleased to take on the role of permanent director of IPSR,” said Ginther, who is also a research associate at the National Bureau of Economic Research. “I look forward to working with the staff, research center directors, and affiliated faculty and students to increase IPSR’s portfolio of funded research projects and contribute to the policy debate in Kansas and across the nation.”

In her own research, Ginther explores scientific labor markets, gender differences in employment outcomes, wage inequality, scientific entrepreneurship, children’s educational attainments, and child abuse and neglect. Her work has been funded by the National Science Foundation, National Institutes of Health, Alfred P. Sloan Foundation and Ewing Marion Kauffman Foundation. She has published in a number of academic journals, including Science, Journal of the American Statistical Association, Journal of Economic Perspectives, Demography, Psychological Science in the Public Interest, and the Papers and Proceedings of the American Economic Association. The media often relies on Ginther’s expertise, and her research has been featured in outlets like the Economist, New York Times, Washington Post, USA Today, NPR and the Boston Globe.

Ginther testified before the U.S. House Subcommittee on Research and Science Education on “Fulfilling the Potential of Women in Academic Science and Engineering Act of 2008.” She has advised the National Academies of Science, National Institutes of Health and Alfred P. Sloan Foundation on the diversity and future of the scientific workforce.

Prior to joining KU in 2002, Ginther worked as a research economist and associate policy adviser in the regional group of the Research Department of the Federal Reserve Bank of Atlanta and taught at both Washington University and Southern Methodist University. A Wisconsin native, she received her bachelor’s degree, master’s degree and doctorate in economics from the University of Wisconsin-Madison.

“I want to thank the search committee, led by Associate Vice Chancellor for Research Kathleen Lane, for their effort and care in recruiting internal candidates to lead IPSR,” Atkinson said. “The role will be pivotal in galvanizing and focusing KU’s strengths across the social sciences in service to humanity.”