LAWRENCE — A longtime environmental engineering professor at the University of Kansas is being honored with an endowed professorship in his name.

The friends and family of Ross McKinney, who developed and directed the university’s environmental engineering program during a tenure that lasted more than three decades (1960-1993), raised the funds to honor McKinney’s career and legacy. 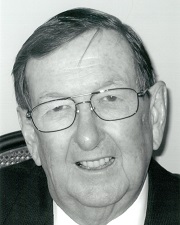 “Professor McKinney is extremely deserving of this recognition. He has left an indelible mark at the KU School of Engineering and in his field. A named professorship in his honor helps elevate the stature of KU Engineering, and I thank the alumni who took the initiative to make this a reality,” said Arvin Agah, dean of engineering.

After a recent trip to meet McKinney in North Carolina, Agah remains “deeply impressed by Professor McKinney’s professional and academic accomplishments, as well as his warm and generous nature.”

McKinney came to KU to develop the Environmental Engineering Graduate Program, which grew into an internationally recognized graduate-level environmental degree program. The program integrated science and engineering — a “multidisciplinary” approach decades before such cross-disciplinary practices were common.

“He is a legend — well-liked, well-loved by his students and many professors on the campus,” said Murli Tolaney, a former student of McKinney who — along with fellow classmate Bob Agnew — led efforts to raise funds for the professorship. “We should have done this many years ago.”

McKinney’s research focused on the biological treatment method for industrial and municipal wastewater treatment known as “activated sludge,” and he helped the profession move from more of a trial-and-error method of sizing wastewater treatment facilities to a method that produced consistent and repeatable optimized results. Those results led international technical journals to name him the “Father of Activated Sludge.”

Among students and faculty at KU, he was also known for his humor and mentorship of young engineers. In 1992, he was recognized for his career contributions to KU when he was awarded the Chancellor’s Club Career Teaching Award. In 2016, he received a Distinguished Engineering Service Award, the highest honor bestowed by the engineering school. 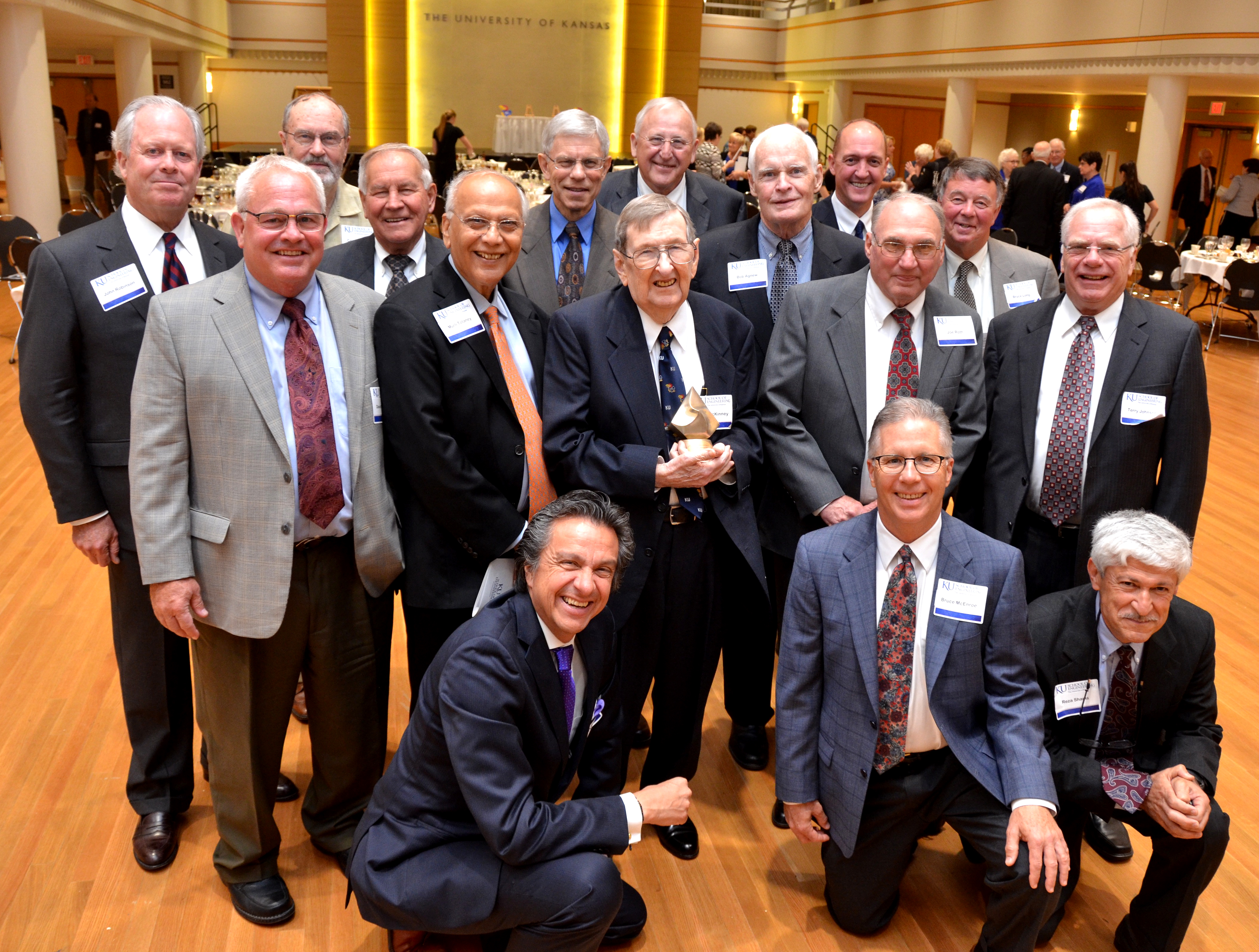 “The way he taught his students molded them. Many of his students went on to be environmental directors, CEOs, chief operating officers, all kinds of things,” Tolaney said. “At times, he was tough and opinionated. We would laugh and challenge him, but it was a good way to learn.”

“My dad's life work was focused on his curiosity to learn new information as it pertained to environmental engineering,” said Margo McKinney-Kane. “He loved nothing more than encouraging his students to push their boundaries to explore new ideas. He liked applying these ideas to real-world solutions. And it was the University of Kansas that provided him the opportunity to carry out his dreams. Our family still feels rooted in Lawrence, we love our Jayhawks."

"My mother always liked to give anonymously, but she said in this case that it was key for others to understand how important this endowment is for our future. Engineering plays a valuable role in taking care of the environment, and this ensures that KU students will have access to groundbreaking science," McKinney-Kane said.

Teaching and research professorships are supported by endowed funds established by donors to KU Endowment.