LAWRENCE — A University of Kansas School of Engineering professor has received a prestigious national fellowship award for his research into new techniques to build steel decks for highway bridges. 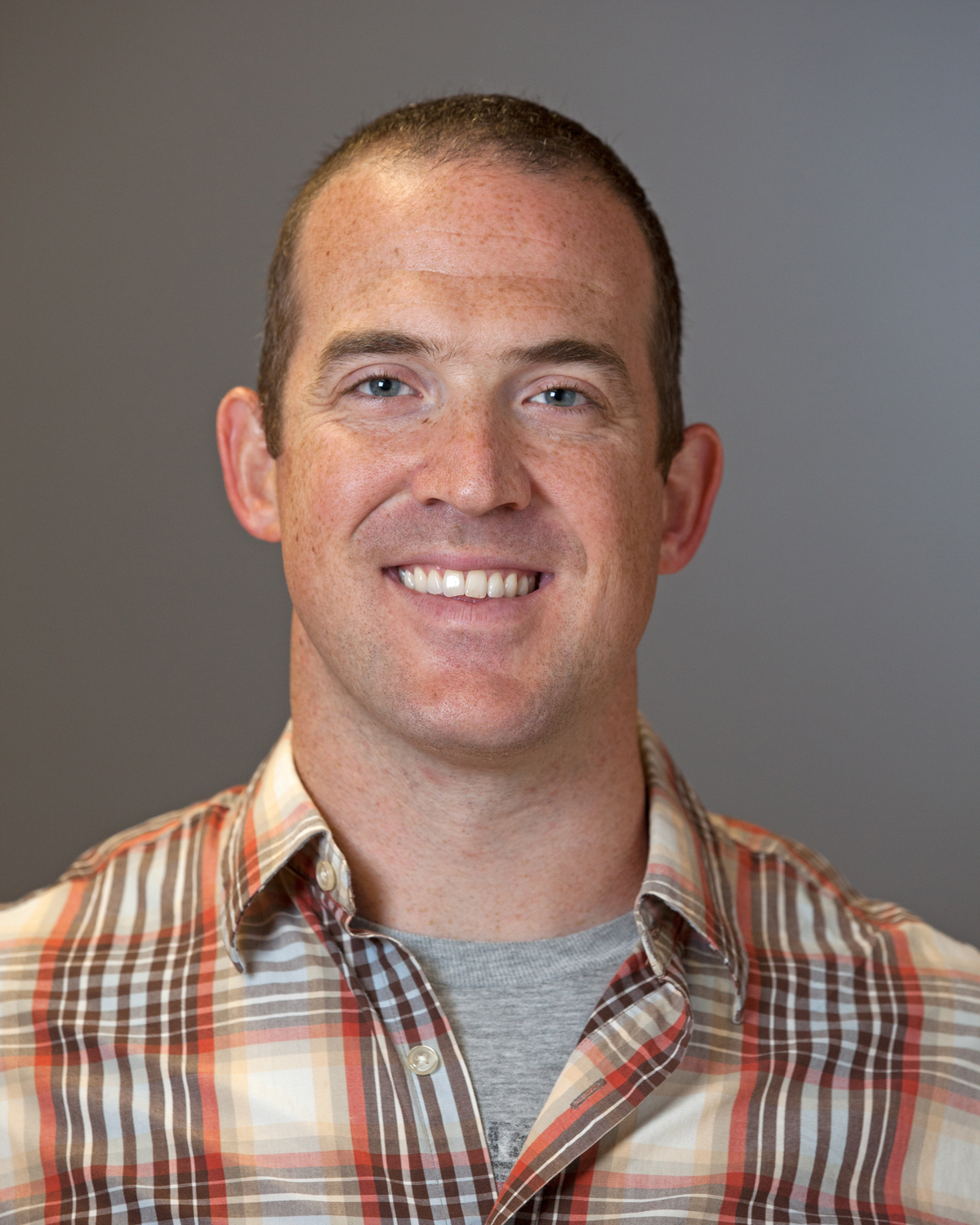 William Collins, associate professor in the Department of Civil, Environmental & Architectural Engineering, is the recipient of the 2021 Milek Fellowship award from the American Institute of Steel Construction (AISC).

“I’m very excited,” Collins said. “In terms of research, this award is the highest honor in the steel construction industry. In terms of prestige in my field, it’s a pretty big deal.”

Most highway bridges have decks — the part that cars and trucks actually drive on — made of concrete, which is relatively cheap. A few large bridges, such as the Brooklyn Bridge and the Golden Gate Bridge, have steel decks because they’re so long that engineers opt to use steel, which is a lighter material but often much more expensive.

But “all concrete eventually cracks — that’s the nature of the material,” Collins said.

That means a concrete deck must be repaired or replaced multiple times during the lifespan of a highway bridge.

“Over the lifetime it can get expensive,” he said.

Collins’ research focuses on making it cheaper to build steel decks for short- and medium-span bridges. The goal, he said, is to develop techniques to make prefabricated modular steel pieces light enough to ship easily on the back of a tractor-trailer instead of being constructed in place. The end product would still be more expensive than concrete initially, but because it would need replacing less often, it could be cheaper over the multi-decade lifespan of the bridge.

“Maybe this can’t compete on cost on day one, but 20, 30, 50 years down the road, when you’ve had to replace the concrete deck multiple times, this is potentially a competitive option,” Collins said.

And that could save taxpayers money in the long run, Collins said. “I care about the thousands of small bridges around the country that we’re spending money for maintenance and upkeep. We are spending money that we don’t necessarily need to, and those resources could be re-allocated for other important infrastructure needs,” he said.

Collins said he plans to use KU’s structural testing lab in his research: Fabricators will build full-sized deck panels using his techniques. Then, he and his students will test those panels to characterize strength and performance.

“We have awesome lab facilities here at KU,” he said. “One of the best parts of this job is building big stuff and breaking it.”

Collins said he had aimed at winning the Milek Fellowship as one of his career goals.

“I finally accomplished that, so it’s pretty cool,” he said.

In addition to the money, the national recognition should help his work.

“It’s already opened the door to some potential collaborations," he said. "People want to work with me because of this project.”

Each year, AISC selects a promising nontenured university faculty member as the AISC Milek Fellow. The award was renamed after William Milek Jr., former AISC vice president of engineering and research, to recognize his invaluable contributions to AISC and the structural steel industry as a whole.