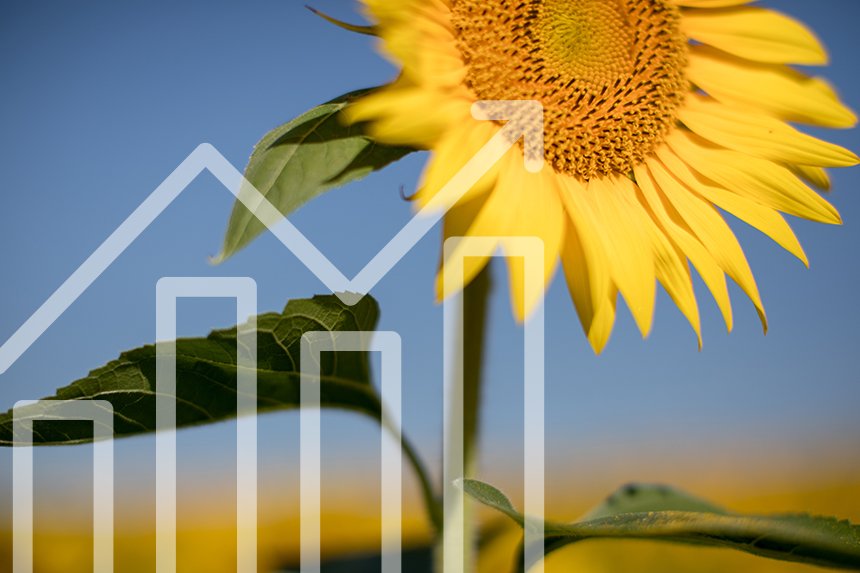 UPDATE: A previous version of this story relied on data calculations that have since been corrected by the Institute for Research on Innovation & Science, which issued an updated report on April 2, 2021. KU provided accurate raw data, but a processing error at IRIS resulted in duplication of several categories. Accordingly, research-related spending amounts were overstated in the original IRIS report. This story now contains the accurate figures. Additionally, the number of individuals supported on salaries from sponsored research increased slightly.

LAWRENCE — Sponsored research at the University of Kansas supported the salaries of 3,872 people on campus in 2020 and accounted for $38.7 million in spending with Kansas companies on research-related goods and services, according to a new report. About 34% of research-funded employees were students (graduate or undergraduate), and about 19% were faculty.

“Research at KU not only helps solve some of society’s most important problems, it also is a vital economic engine for our state and the careers of our researchers,” said Simon Atkinson, vice chancellor for research. “And this report only captures a slice of KU’s research-related economic impact on the state. For example, 44 active startup companies have spun out of KU or are based on KU discoveries or technologies, and 30 of those companies are located right here in Kansas.”

The report, produced by the Institute for Research on Innovation and Science (IRIS), also details the geographic distribution of KU research-related spending. In 2020, KU pumped research-related revenue into 80 of 105 Kansas counties, and vendors in each of 15 of those counties received more than $149,000 in purchases. Douglas County topped the list, with expenditures around $24 million, which includes researcher salaries administered through the university.

IRIS is a national consortium of research universities organized around an IRB-approved data repository, housed at the Institute for Social Research at the University of Michigan.

“Our reports clarify and explain the economic impact of university research through many different lenses,” said IRIS Executive Director Jason Owen-Smith, professor of sociology and executive director for research analytics at the University of Michigan. “Through these data-driven reports, our goal is to better understand and explain — and ultimately improve — the public value of higher education and research.”

This report is based on administrative data that KU supplied to IRIS, which was then merged with other public and private datasets. Reports are available to IRIS members. No individual businesses, employees or students are identifiable in the reports.

Nearly 250 researchers from 84 institutions have accessed IRIS data through its virtual data enclave, and more than 40 published papers and three books have used the data.