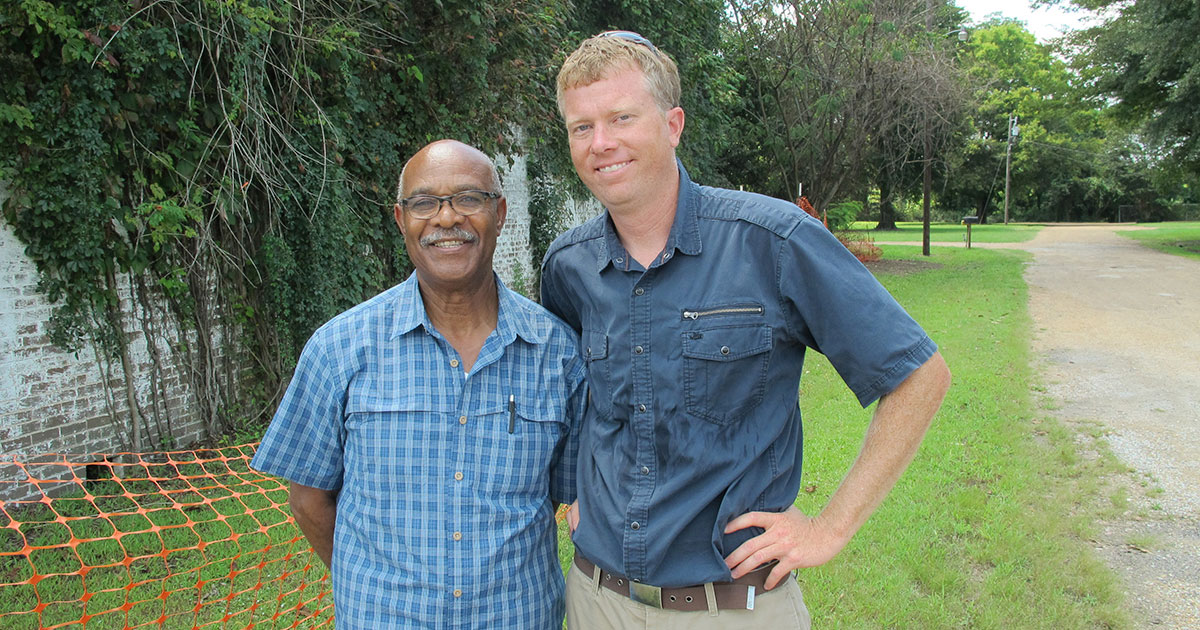 LAWRENCE – While historians have long recognized the galvanizing effect teenager Emmett Till’s 1955 lynching had on the American civil rights movement, the stories of how the murder was shaped by and, in turn, shaped the Mississippi Delta communities closest to it have never been told. Until now.

The new book “Remembering Emmett Till” (University of Chicago Press, 2019) by Dave Tell, University of Kansas professor of communication studies, will transform everything we think we know about Till's murder.

The author documents Till’s commemoration in the region, accounting for long silences and brief, passionate outbursts of memorial investment. He tells the backstories of the signs and museums that now dot the land where Till was killed. The book reveals a world of controversy, patronage, nepotism and enduring racism lurking just behind the placid surface of polished historical markers.

Drawing on untapped archives, 1,000 pages of never-before-seen FOIA documents, reams of grant records, competing maps and extensive on-site experience, “Remembering Emmett Till” presents the murder from the perspective of those who live in its shadow and, all too often, survive economically through the desperate repackaging of Till’s story. It tells the sometimes-inspiring, more-often-heartbreaking, always-unlikely stories of the Delta’s 21st- century investment in Till’s story.

“Remembering Emmett Till” tells the “secrets that locals have longed to keep buried.” Among these, Tell exposes for the first time:

Threaded through the book is the conviction that stories of Till’s murder have become one of the few commodities in the Mississippi Delta not controlled by agribusiness. As a precious commodity in a desperate region, Till’s story has often been stretched beyond recognition.

Tell wrote that, just as the murder left a lasting influence on the Delta, so the Delta has shaped virtually every facet of Till’s story. While seemingly major components of Till’s story (such as his murder site) have not been commemorated in the Delta, relatively minor components have achieved a massive, affectively charged afterlife. Where was Till’s body dropped in the water? Where was he recovered? From where was the cotton-gin fan that weighted his body in the river stolen? If these questions have been debated (and commemorated) with an intensity out of proportion with their historical significance, it is because the economic well-being of entire towns hinges on the answers, Tell wrote.

He said that while poverty drives some of the effort to remember Emmett Till, wealth drives the effort to forget. For example, Till was tortured and murdered on private land, and thus those sites are not commemorated. Meanwhile, the site from which the lynch mob may or may not have stolen a cotton-gin fan to weigh down Till’s body is marked extensively, at least in part because it’s in an economically depressed area.

There is an unsettling suggestion here, Tell wrote. Much of what we know — or think we know — about Till’s murder derives from the unequal intensity with which various components of his story have been commemorated.

Since 2014, Tell has served as a consultant and grant writer for the Emmett Till Memorial Commission, a nonprofit located in the heart of the Mississippi Delta. In collaboration with the commission and members of the Till family, Tell is creating the Emmett Till Memory Project — a smartphone app that will take tourists to key sites of Till’s memory in the Mississippi Delta. The app will be available for the 64th anniversary of the murder in August.

Photo: Dave Tell (right) with the late Simeon Wright in front of Bryant’s Grocery in Money, Mississippi, in August 2014. Wright, who died in 2017, was Emmett Till’s cousin and was an eyewitness to the whistle and other events at the store. Credit: Courtesy of Dave Tell.