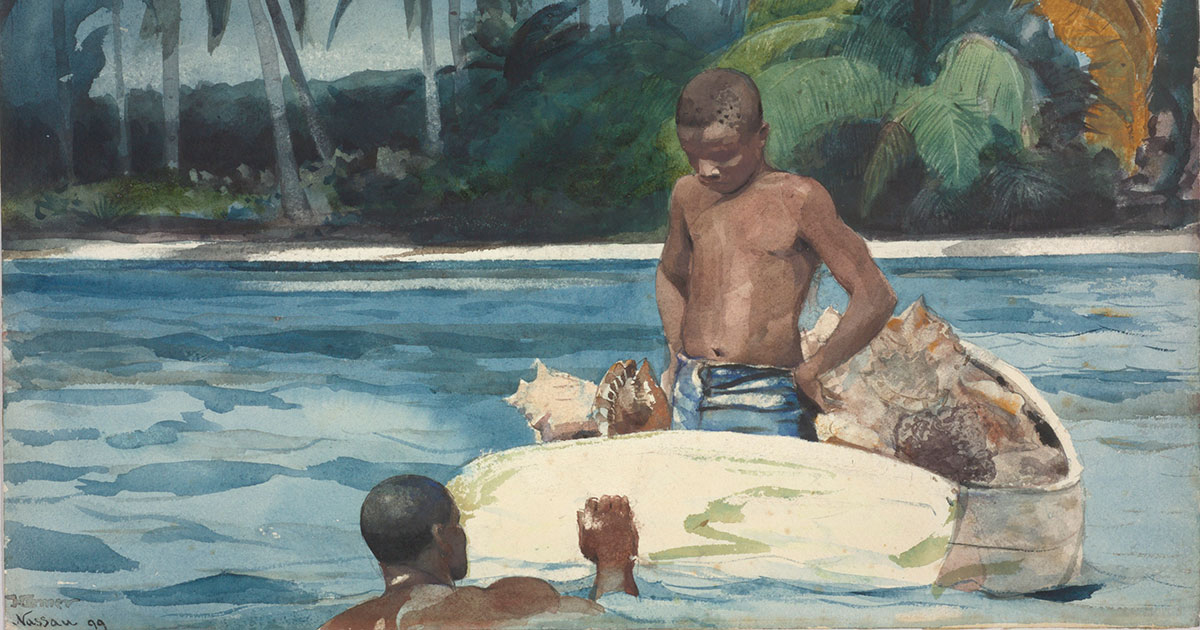 LAWRENCE – A new publication from the Spencer Museum of Art, “Perspectives on a Legacy Collection: Sallie Casey Thayer’s Gift to the University of Kansas,” investigates how the benefactor’s founding gift of more than 7,000 objects continues to influence KU’s art museum.

Since the Kansas City merchant’s widow donated her multifarious collection in 1917, KU has preserved it, displayed it and, since 1978, housed it in the Helen Foresman Spencer Museum of Art, using it to educate and inspire generations of students and citizens alike. The centenary of the gift in 2017 inspired a retrospective exhibition, an original musical and now a 450-page, richly illustrated, printed reevaluation of the collection, published by the museum itself. Copies are available at the museum and at the KU Bookstore.

The book, like all of the centennial projects, was a collaborative effort among Spencer Museum staff, university students and alumni, according to co-editor and contributor Celka Straughn, the museum’s deputy director for public practice, curatorial and research and its Andrew W. Mellon director of academic programs. Her co-editor is Kristan Hanson, who earned her doctorate in the history of art from KU and formerly served as the museum’s Andrew W. Mellon academic coordinator. Currently, she is the Plant Humanities Fellow at Dumbarton Oaks Research Library and Collection in Washington, D.C.

Straughn explained the book’s reason for being.

“It's more than a companion exhibition catalog,” she said. “It was intentionally conceived to build on the research that went into the exhibition and learn from it. This allowed for people to spend time with the artworks, to see what stories were told in the exhibition, and how those led to and opened up new stories and new ways of approaching the collection and understanding the collector herself.”

The book is divided into seven sections, with a total of 32 chapters and a comprehensive timeline. The headings include “Portraits of a Collector,” “Gender & Collecting” and “Politics & Perspectives.” There are chapters on each of Thayer’s main areas of collecting, including Japanese prints, American paintings, watercolors and prints, Native American art and historic and contemporary textiles from Asia, Europe and the Americas.

Straughn said that, at the time of her gift, Sallie Casey Thayer was part of a wave of museum building in America. As the widow of William Bridges Thayer, a partner in the Emery, Bird, Thayer department store, and an early supporter of the Kansas City Art Institute, she was also part of a web of connections between department stores and art institutions – think Marshall Field and the Field Museum in Chicago, where Sallie Casey Thayer lived for several years, educating herself and collecting. The collection also includes the fruits of her travels in Europe, the Middle East and Central America.

“I would say she was deeply committed to fostering artistic understanding and production,” Straughn said. “She truly wanted to cultivate the arts and artists in the Kansas City region. That was a critical part of what she was doing, and it remains a critical part of the Spencer Museum today.”

Straughn wrote a chapter about Thayer’s collection of over 200 Chinese snuff bottles, highlights of which were a favorite during the 2017 show.

“They're really fascinating,” Straughn said. “I think there is something about the size that appeals to people, along with the exquisite craftsmanship and the incredible variety. And then they sparkle and look great in the natural light. They are very tactile. It makes you want to hold them in your hand.”

And while not everything Thayer collected has been considered top drawer by art historians over the last century, Straughn said the museum’s collection of lace is one area for which appreciation is growing in the art world.

“I became very interested in lace,” Straughn said. “In part, that is the result of initial work by Annette Becker, who contributed an essay to the book and who, when she was an undergraduate at KU, did her senior honors thesis on Sallie Casey Thayer’s lace dress. She and former KU graduate student Raechel Kaleki, who also contributed an essay on Thayer’s lace, opened my eyes to the amazing lace collection in the museum.”

Various chapters examine Thayer’s collection and the ways in which it has been used through a 21st century lens, connecting to ongoing discourses in the museum field about whiteness, colonialism and racial capitalism. For instance, Straughn wrote a chapter titled “Complexities of Americanism and Race: Winslow Homer’s West India Divers.”

The watercolor, she wrote, “portrays a Bahamian man and boy of African descent harvesting conch shells and sponges, immersed in bright light and set against tropical lushness.

“Yet Homer’s works, like 'West India Divers,' convey ambiguous messages with regard to modernity and race. As ‘escapes,’ Homer’s images can suggest a nostalgia for a premodern vision, critiques of industrialized modernity, a masking of industrial consequences, or democratic freedoms.”

Straughn said she hopes the book provides a variety of perspectives and new understandings of Thayer’s gift today.

“I think she had a strong connection to telling particular histories, and especially histories of the United States from the lens that she saw it – contributing to what became a dominant narrative of U.S. history in the 20th century,” Straughn said.

Gender is another important lens through which to view to the collection, she said.

“Women were often associated with collecting what was considered the decorative arts, and that's a term we unpack in various essays,” Straughn said. Thayer collected works “produced by women and produced by cultures outside of what had become the canonical fields of Euro-American art of painting and sculpture. Her large collection of Asian art and textiles fed into that. So although she was definitely fitting in with the trends of the day, she also became a very discerning and deliberate collector.”